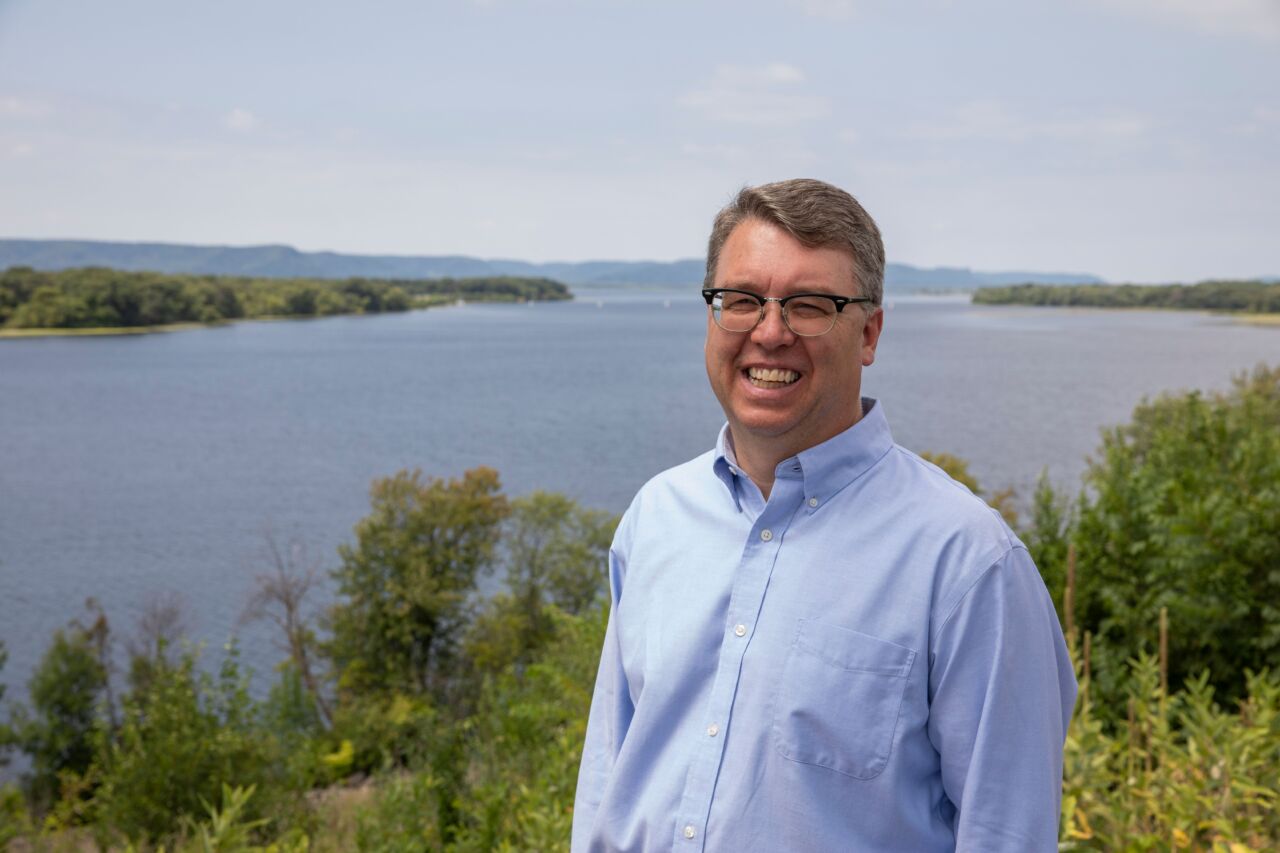 One Democratic candidate for Congress in the 3rd District is calling a Republican opponent an “insurrectionist,” leading up to the anniversary of last January’s Capitol riot.

State Sen. Brad Pfaff charges that opponent Derrick Van Orden was at the U.S. Capitol last Jan. 6, during the demonstrations that were intended to stop Joe Biden from being certified as president-elect.

Van Orden was in Washington D.C., that day but has said he did not enter the Capitol.

“Why were you there?” is one of the questions Pfaff has for Van Orden.

Pfaff says Van Orden has confirmed that his travel to Washington was paid for by funds from his 2020 campaign against Congressman Ron Kind, who is retiring after 13 terms in the U.S. House of Representatives.

“I do not believe that someone that was on the Capitol grounds on January 6th should be sworn in as a member of Congress and representing this area,” Pfaff told WIZM.

Pfaff wants more details about how Van Orden’s visit was paid for, since campaign records show some funding came from the money raised for Van Orden’s 2020 campaign.