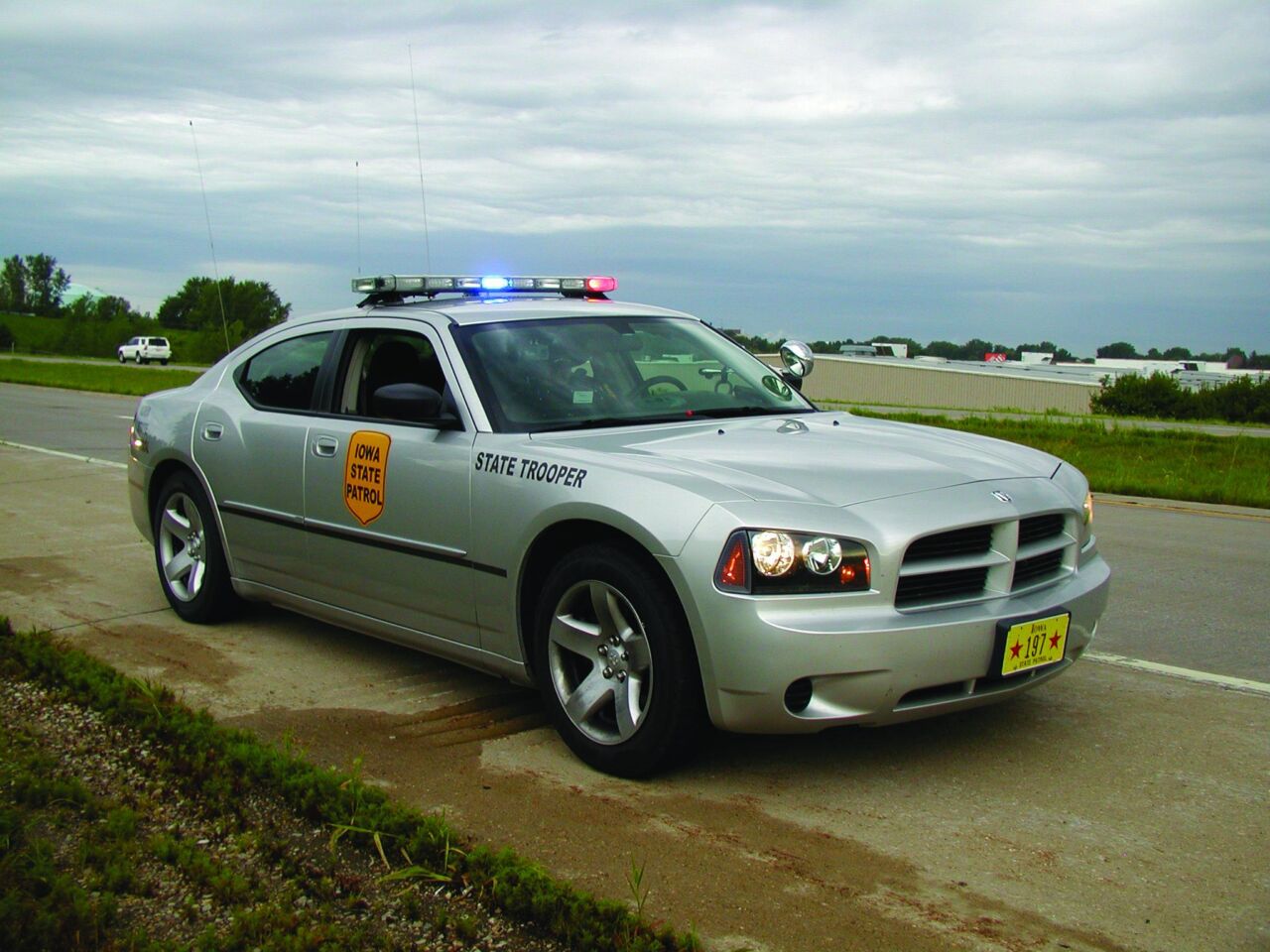 WINNESHIEK COUNTY, Iowa (AP) — Two teens died and three more were seriously hurt when the SUV they were riding in rolled three times.

The Iowa State Patrol said the crash happened around 10:30 p.m. Friday in a rural part of Winneshiek County between Decorah and Cresco.

According to an accident report, the driver of the SUV lost control and tire marks show the vehicle went sideways before veering into a ditch on the west side of the road. Investigators believe the SUV rolled three times before landing on its tires.

Everyone inside the vehicle was under the age of 18, but their names were not immediately released.