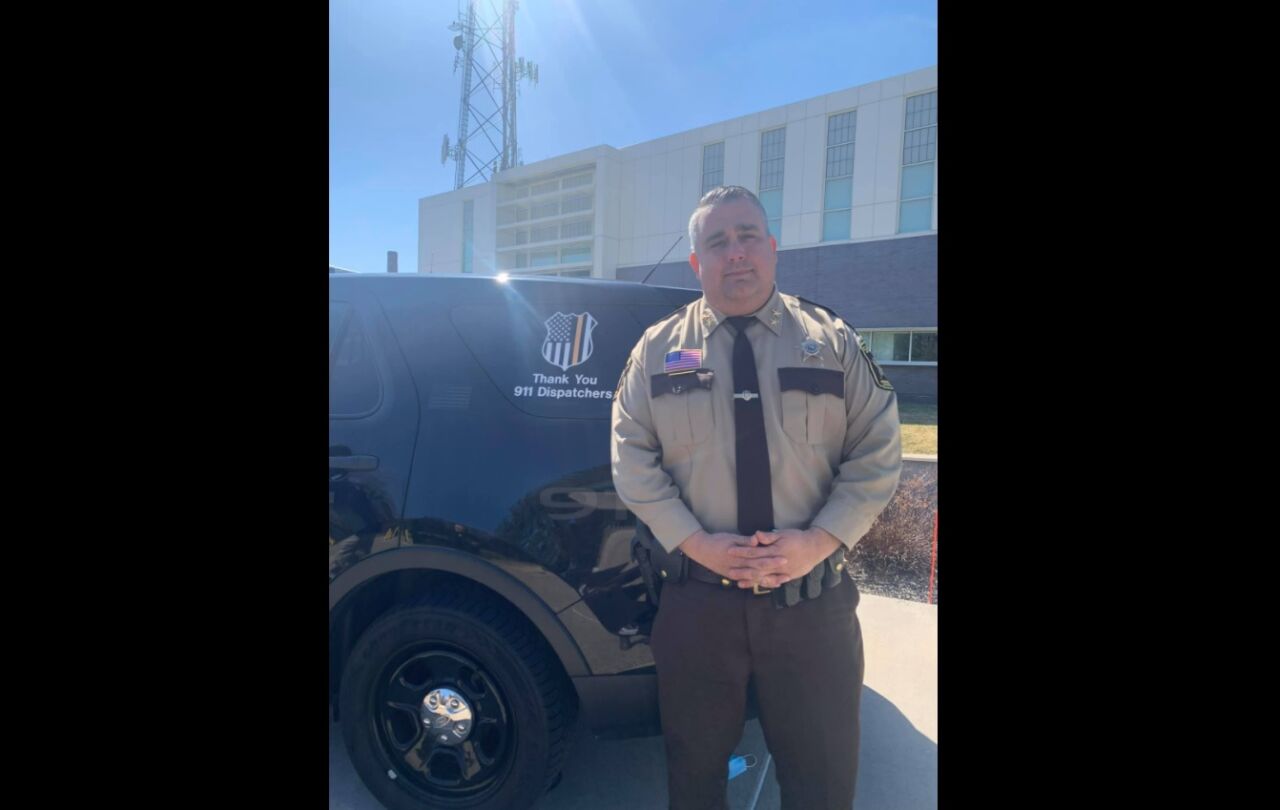 According to the State Patrol, Hutchinson rolled the vehicle early Wednesday morning just east of Alexandria. He was alone and no other vehicles were involved.

Hutchinson suffered noncritical injuries and was taken by ambulance to Alomere Hospital.

A state trooper obtained a court warrant and took a urine sample from Hutchinson. Charges, if any, will be based on tests of that sample and a review by Douglas County prosecutors.

Hutchinson issued a statement saying he’s under investigation for driving under the influence. He acknowledged he made an “inexcusable decision” to drive after drinking.

“I regret the choice I made and apologize to the citizens I serve, the staff I work with, and the friends and family who support me,” he said. “I take full responsibility for my actions and am prepared to accept the consequences of my poor decision. I am relieved that no one else was injured in the crash. I will immediately address my personal issues surrounding alcohol and seek the help I need to continue to serve the people of Hennepin County.”