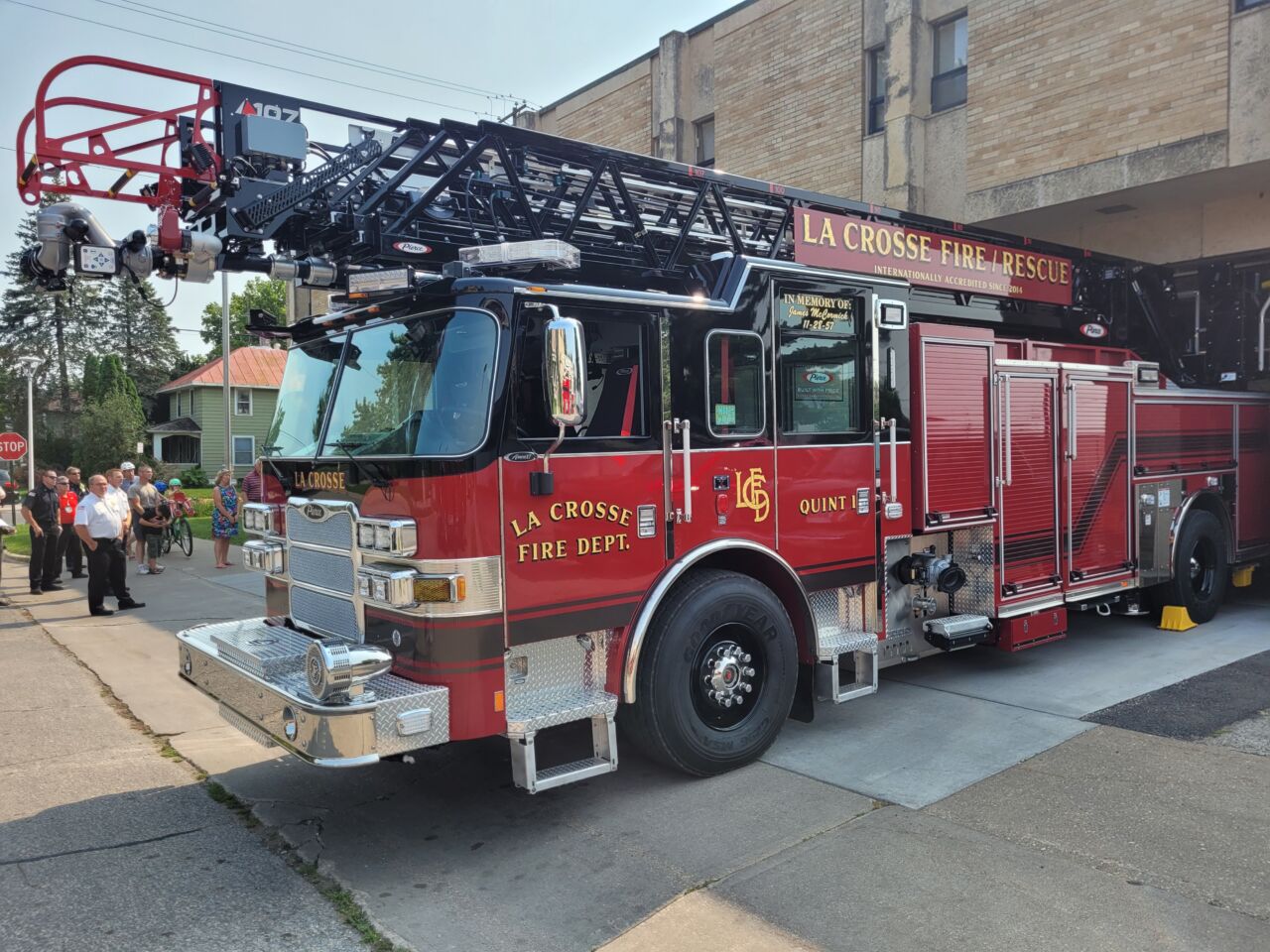 La Crosse’s fire department is being granted a couple of additions to its remodeling plans for Fire Station No. 1 on Market Street.

The city Board of Public Works approved plumbing and electrical work, which will let the fire crew move a washer and dryer out of an area used for other equipment.

The board, at its weekly Monday morning meeting, also voted for extra insulation on an outside wall of the fire station, next to a planned shower room.

Assistant fire chief Jeff Murphy said during the meeting that fire officials realized the shower room would be on a north wall, “and we questioned the designers about whether that was was gonna be extremely cold in those showers. They agreed with us, and came up with a plan to insulate those outside walls for those showers.”

In other public works action, another busy residential block near UW-La Crosse is going to get a two-hour parking limit, during weekday hours.

The board voted to impose the two-hour limit on the south side of the 2,200 block of Park Drive, near the university and Myrick Park.

The restriction is designed to cut down on the number of student vehicles being parked on that street during class days, especially near a group of student apartments.

A similar time limit was approved earlier this year on one block of a north-south street that connects to Park Drive.