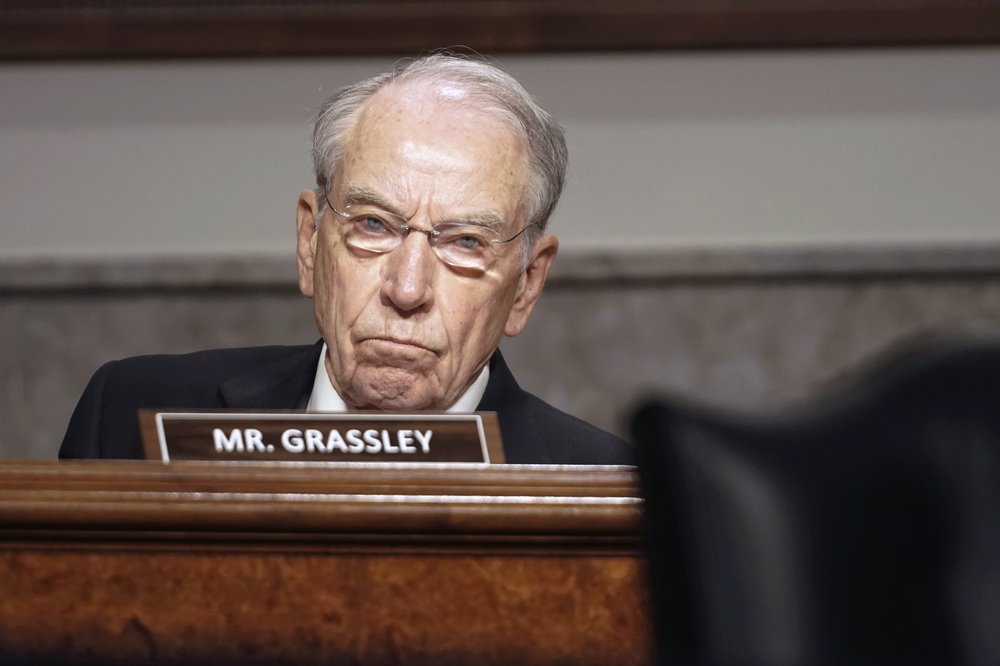 Dave Muhlbauer announced Tuesday he would no longer seek the Democratic nomination for Senate.

In his announcement, Muhlbauer noted the recent death of a nephew and the “devastating effect” on his family. “After a period of reflection with my family and close friends, I have decided that I will not be able to continue my campaign for the United States Senate,” Muhlbauer said.

Muhlbauer, a farmer and former Crawford County supervisor, began his campaign in May.

Grassley is running for an eighth U.S. Senate term. He would be 95 years old at the end of that term if he were to win.