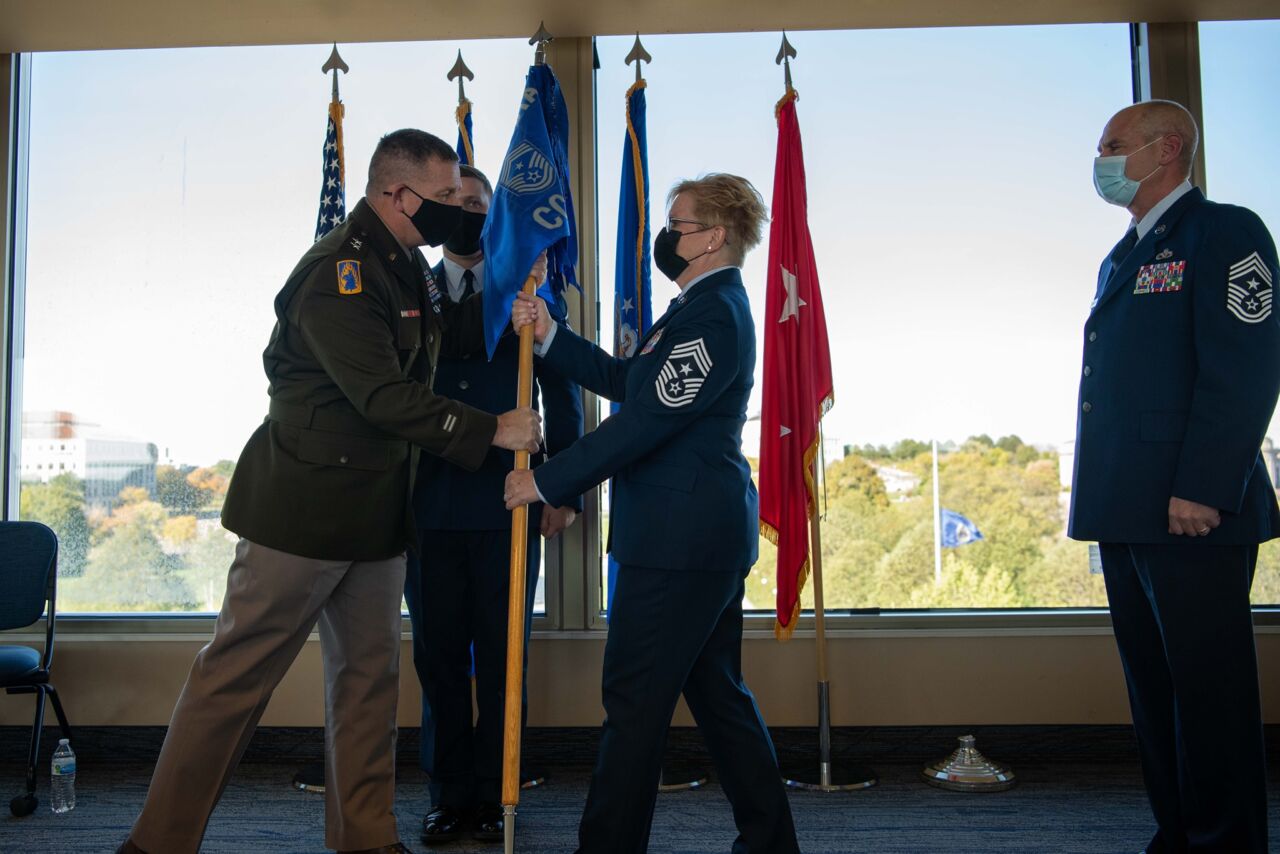 ST. PAUL, Minn. (AP) — The first woman to lead the Minnesota Air National Guard officially assumed her duties after a change of command ceremony over the weekend.

Command Chief Master Sgt. Lisa Erikson is the most senior enlisted member of the Minnesota Air Guard. She’s in charge of about 2,000 airmen located at two separate wings and the command headquarters.

“My priorities are to build relationships to improve the resiliency of the force so we may provide this state and nation a ready force,” Erikson said. “I will also provide opportunities for development and growth.”

Erikson has 32 years of service in the Air Force and has held six different duty positions. She began her career as a jet engine mechanic on the C-141 cargo aircraft. At one point she was in charge of the 148th Medical Group that deployed to Kandahar Airfield, Afghanistan in support of Operation Enduring Freedom.