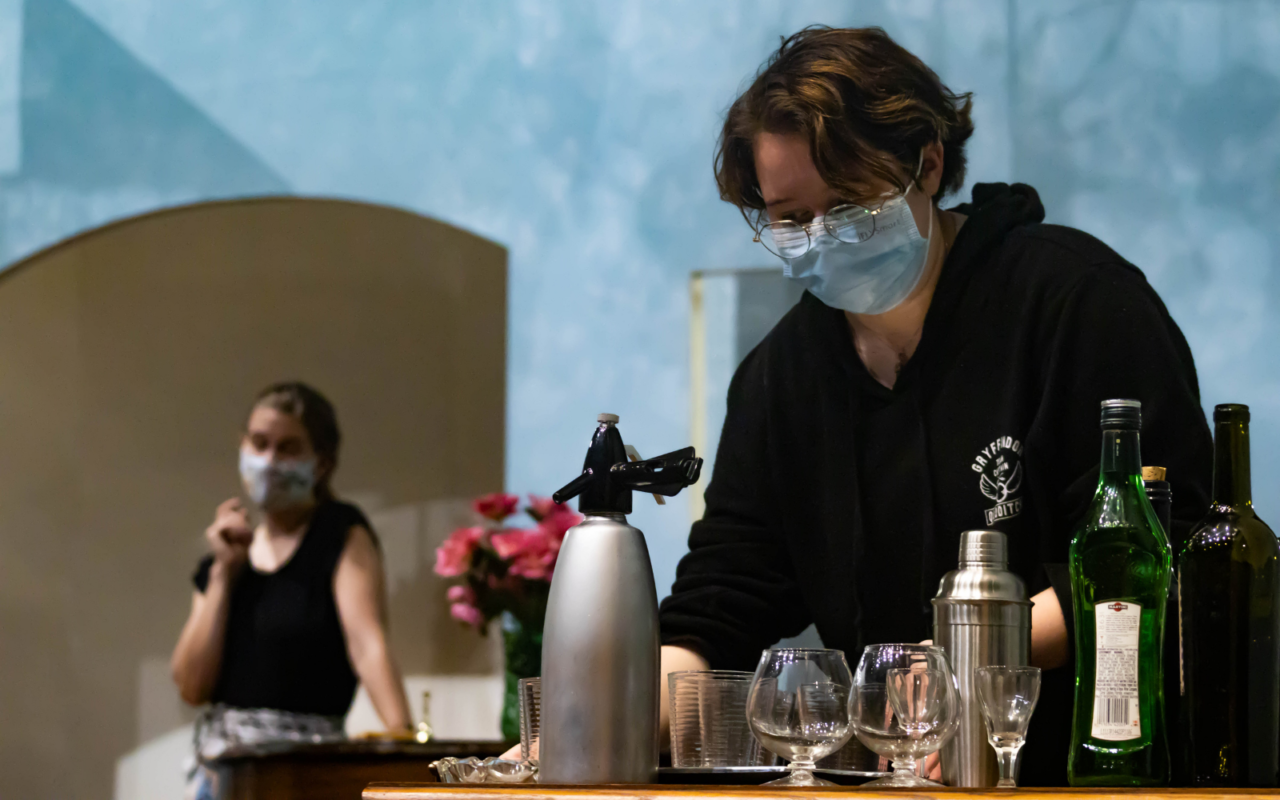 A night out taking in live theater is a reality once again for fans of the La Crosse Community Theatre and just in time for spooky season.

The theatre It kicks off the 2021-2022 season this weekend with the award winning British Comedy Blithe Spirit, beginning Friday and running through Oct. 24.

“We’re really excited that we finally get to be back on stage, we finally get to have people back in the theater,” Grace Riness, marketing manager at La Crosse Community Theatre, told Z93. “It’s very very exciting! It’s a classic, it’s just hilarious.

The show has been a hit in London and on Broadway, winning Tony, Oscar and Olivier awards.

The short, short version of the plot sounds ridiculous.

The main character, Charles Condomine, is a writer.

“He has been remarried and he is being literally haunted by his first wife, after they have a medium come to their house and she accidentally brings her back into the living world,” Riness said with a laugh.

The medium mentioned, Madame Arcati played by Jennifer Marie Burchell, calls herself a “happy medium,” which is alone makes one laugh out loud.

Tickets for Blithe Spirit can be purchased at the Box Office in The Weber Center, by calling (608) 784-9292, or online HERE.

Check out the rest of what’s coming up at LCT this season HERE.

The smash comedy hit of the London and Broadway stages from the playwright of Private Lives, Blithe Spirit is a much-revived classic and winner of Tony, Oscar and Olivier Awards. This hilarious romp offers up fussy, cantankerous novelist Charles Condomine, re-married but haunted (literally) by the ghost of his late first wife, the clever and insistent Elvira who is called up by a visiting “happy medium,” one Madame Arcati.