Wisconsin Republican Ron Johnson, among some in GOP who see good politics in same-sex marriage bill 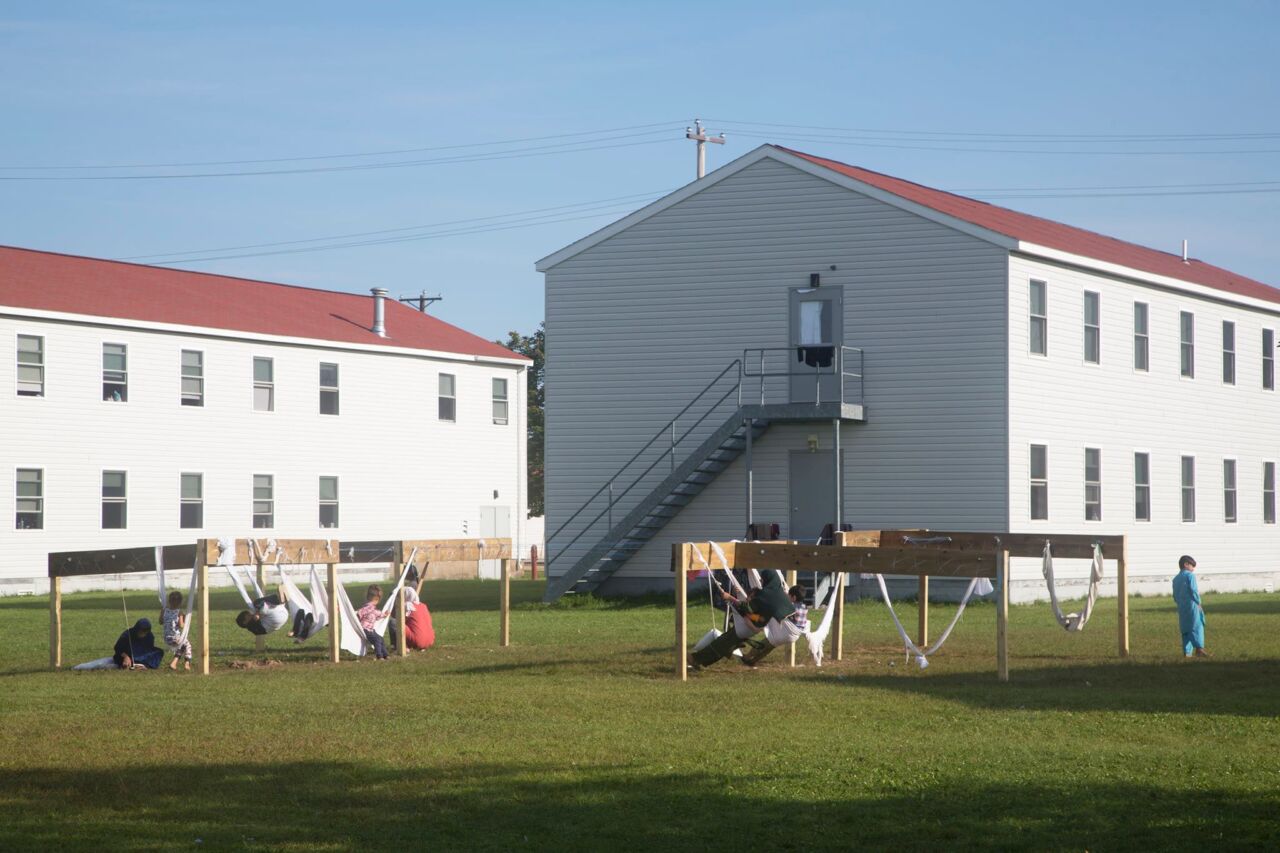 Democratic congresswomen from Wisconsin and Minnesota said they are encouraged about conditions for Afghans currently housed at Fort McCoy, though some of the refugees raised question about trauma-based care and cultural issues.

Rep. Gwen Moore of Milwaukee and Ilhan Omar of Minneapolis met Saturday with Afghan women currently living at Fort McCoy. The representatives toured the base at the request of the Milwaukee Muslim Women’s Coalition.

Moore and Omar said that during their tour, they saw children playing inside the base and families eating lunch and going about life in the neighborhoods within the base, the Milwaukee Journal Sentinel reported.

“We were very, very happy when we saw the children running around giving us high-fives and fist bumps,” Moore said. “That’s how we knew everything was OK.”

In addition to the need for trauma-based treatment, the evacuees suggested more emphasis cultural competency when it comes to the traditions of the Afghan evacuees, such as providing food that aligns with their beliefs. The base, located east of Sparta, is housing 12,600 Afghan evacuees, the representatives said. They began arriving in August after fleeing Afghanistan when the Taliban retook control of the country.

Some Republicans have raised concerns that Afghan refugees housed at military bases across the country are not being properly vetted. Moore said those complaints are unfounded.