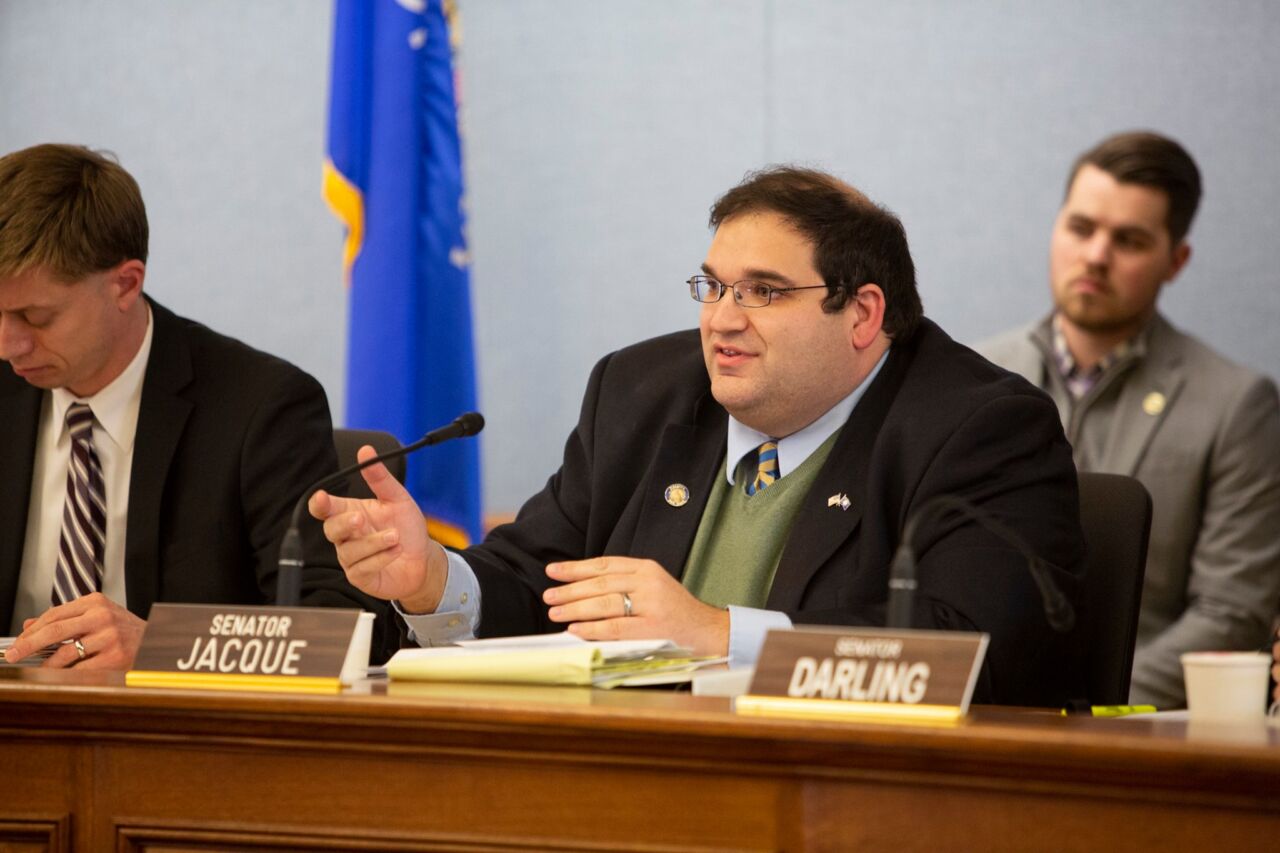 MADISON, Wis. (AP) — Wisconsin state Sen. Andre Jacque was discharged Tuesday after a five-week hospital stay that included being intubated and placed on a ventilator due to pneumonia after contracting COVID-19.

“Sen. Jacque is doing much better,” his spokesman Matt Tompach said in a statement Tuesday. “He is in touch with his staff on legislative and district issues, and he is reaching out to his friends and colleagues.”

Jacque, a Republican and one of the Legislature’s most conservative members who fought vaccine and mask mandates, was hospitalized Aug. 16 after testing positive for the virus and testifying at a packed Capitol hearing. Jacque did not wear a mask at the hearing.

Jacque was intubated and placed on a ventilator Aug. 23. His office did not say how long he was ventilated. Placing COVID-19 patients on a ventilator is often the last option of treatment when a patient is struggling to breathe. Some patients who are placed on ventilators do recover.

Jacque, 40, is from De Pere and has six children, including an infant. His wife, Renee Jacque, said that five of their eight family members tested positive for COVID-19. She said that of the three fully vaccinated family members, one person contracted the virus with mild symptoms.

Jacque has been outspoken against COVID-19 vaccine mandates, including sponsoring bills that would prevent government officials or business owners from requiring proof of vaccination. He, like other Republicans, opposed the statewide mask mandate that the Wisconsin Supreme Court struck down in March.

Jacque was first elected to the state Assembly in 2010 and served four terms before being elected to the Senate in 2018. Jacque serves the 1st Senate District, which covers all of Door and Kewaunee Counties, as well as portions of Brown, Calumet and Manitowoc counties.