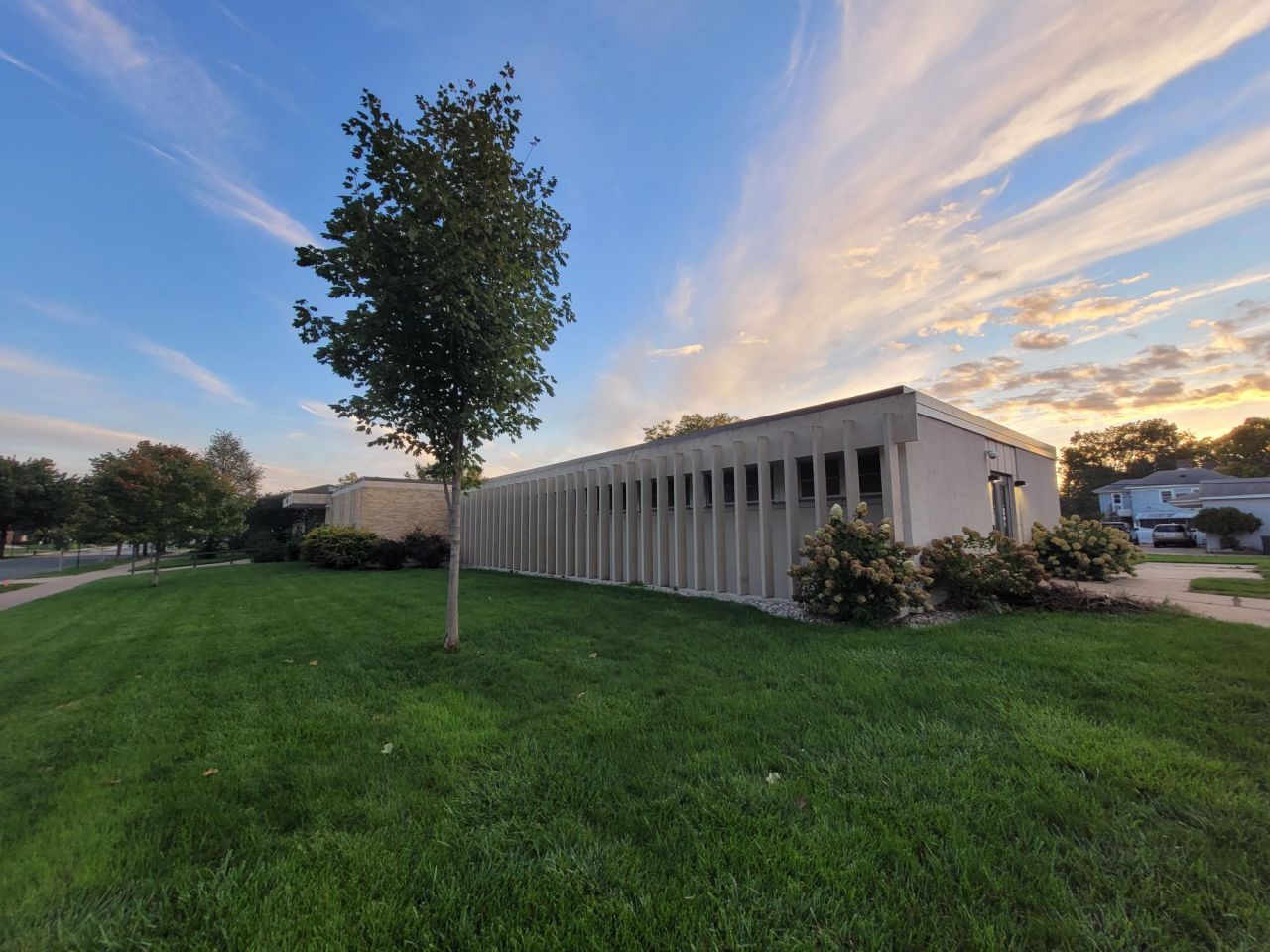 It’s been tried before in La Crosse but failed for various reasons, the idea of getting multiple social service agencies into one building, to help those in need.

Well, it finally appears to have happened, as Krista Coey, the director of social services for the Salvation Army of La Crosse. revealed Tuesday on La Crosse Talk PM.

“(We) Have been successful in securing some Housing and Urban Development or HUD special project funding, which will allow us, hopefully, Oct. 1 is the tentative soft opening date for clients of a collaborative resource center,” Coey said. “So, this is a huge win for the social services community.”

The resource center will be called R.E.A.C.H, Coey said. It will be located on the corner of 11th and King streets, near the La Crosse YMCA. She did not, however, remember on live radio what the acronym stood for.

“Individuals who are having any sort of housing emergency can come to one place and have access to multiple agencies,” Coey said, noting the grand opening would be Oct. 12.

Inside, just about every nonprofit in the area that is out trying to help those in need.

Coey said the Young Women’s Christian Association (YWCA) would be taking the lead within the resource center.

Some of the entities she mentioned that will be housed at R.E.A.C.H include:

“The social services community, or Collaborative To End Homelessness, has been making strides towards the idea of a community resource center centralized around housing-type of emergencies and just supportive services,” Coey said.

At last count, which was back in July, about 90 people were living on the streets of La Crosse — a majority of them at Houska Park.

“Houska Park, as many know, is a place where the city designated that unsheltered individuals can go to,” Coey said. “A place where the police are not kicking people out or having them move on. So, it has definitely made homelessness much more visible.”

The next step now is getting those people sheltered, for obvious reasons if you look at the calendar.