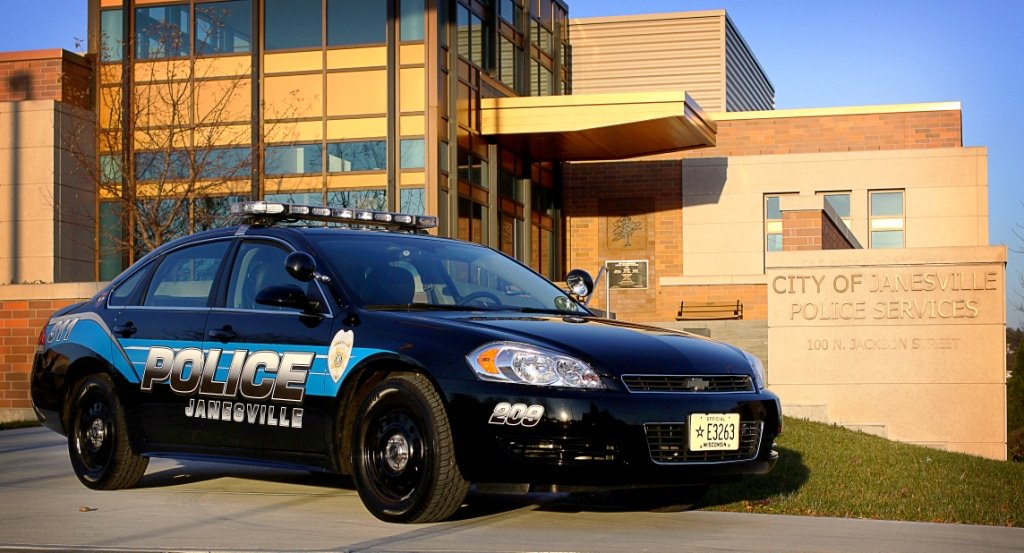 MADISON, Wis. (AP) — An appellate judge on Thursday dismissed disorderly conduct charges against a man who stood outside a police garage in Wisconsin and insulted off-duty officers, saying he was exercising his free speech rights.

According to court documents, Aaron Oleston, now 41, stood outside the police station garage in Janesville for two days in August 2018 and hurled profanity-laced insults at officers as they came and went, calling them Nazis, terrorists and thugs. He stood next to an officer’s car and videotaped him as he tried to leave. He also stuck his camera in front of another officer’s car as that officer tried to leave.

A jury in 2019 acquitted Oleston of one count of obstructing an officer but found him guilty of five counts of misdemeanor disorderly conduct. He was sentenced to two years’ probation on each count. He argued on appeal that his actions were protected under the First Amendment’s free speech guarantee.

Judge Rachel Anne Graham from the 4th District Court of Appeals partially agreed with Oleston. She overturned his conviction on three of the charges connected to his remarks, saying that whether profanity is protected speech is still an unsettled question of law, his remarks were “relatively generic,” he didn’t continuously target a single officer and he stayed dozens of feet away from them.

She noted that the officers testified that his comments offended and disturbed them but said the government can’t stifle speech simply because it finds the ideas expressed offensive.

The judge upheld Oleston’s conviction on two counts stemming from his attempts to videotape officers.

According to court documents, he followed a group of officers to their cars rather than remaining on the sidewalk, got within 5 feet of an officer’s door as he videotaped him leaving and stuck his camera out in front of another officer’s vehicle as that officer tried to leave. Another officer had to take the camera from him and handcuffed him as Oleston shouted profanities.

Graham said Oleston’s conduct in those instances went beyond expressing ideas and could be construed as causing “substantial disorder.”

Oleston’s attorney, Steven Roy, said in an email that the decision reaffirms the right to free speech.

“Our society is one in which we can criticize government officials without fear of retribution,” he said.

He declined to comment on Graham’s decision to uphold Oleston’s conviction on the remaining two counts, saying Oleston may decide to ask the state Supreme Court to review the case.

Rock County Assistant District Attorney Gerald Urbik said he would have preferred to see all the convictions upheld but the ruling still sends a message that police officers have the right to be free of harassment when going to and from work.