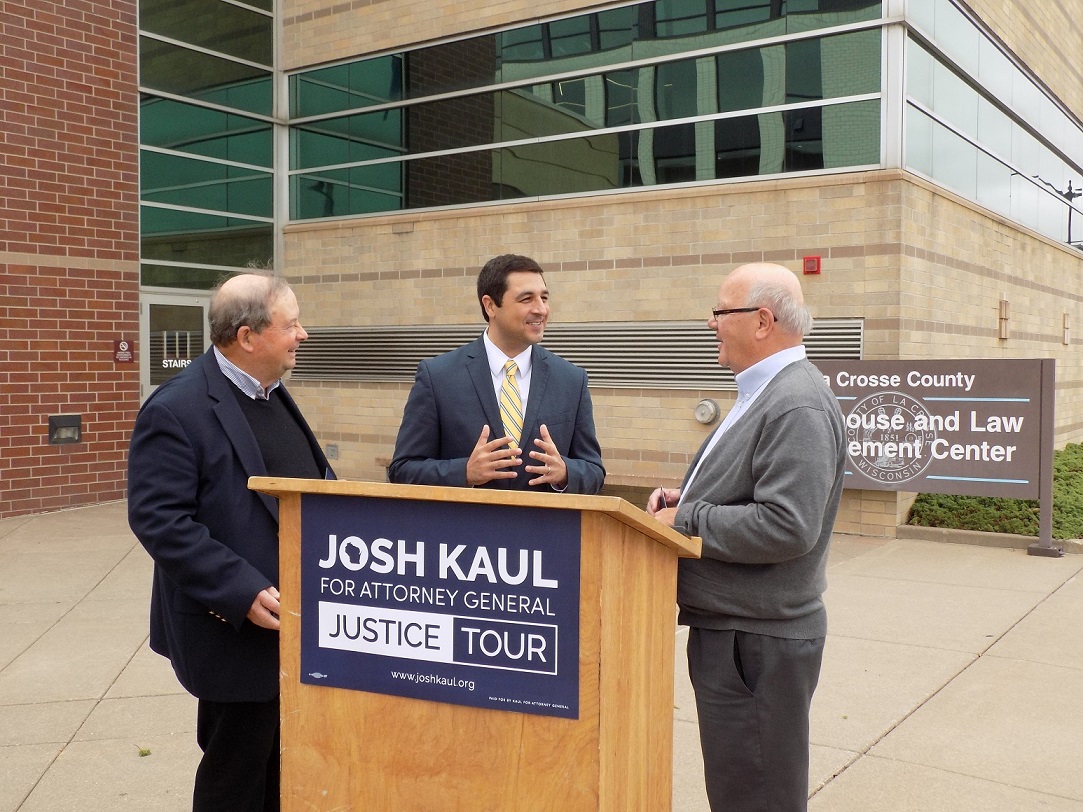 MADISON, Wis. (AP) — Democratic Attorney General Josh Kaul is leading in the fundraising race for attorney general, bringing in a record amount for this point in the election cycle.

Kaul reported on Thursday that he had raised nearly $411,000 in the first six months of the year and had more than $537,000 cash on hand. Kaul’s campaign released the totals ahead of filing his report and did not say whether any of the amount raised included his own personal money.

Kaul’s fundraising to date is higher than any other candidate for attorney general at this stage of the race. The previous high of $298,000 was set by then-Attorney General Brad Schimel in 2017.

Kaul was first elected in 2018 and held a campaign launch event Monday, saying he will make protecting public safety the focus of his candidacy this year, while touting his record on protecting the environment, election integrity and eliminating a backlog of rape test kits.