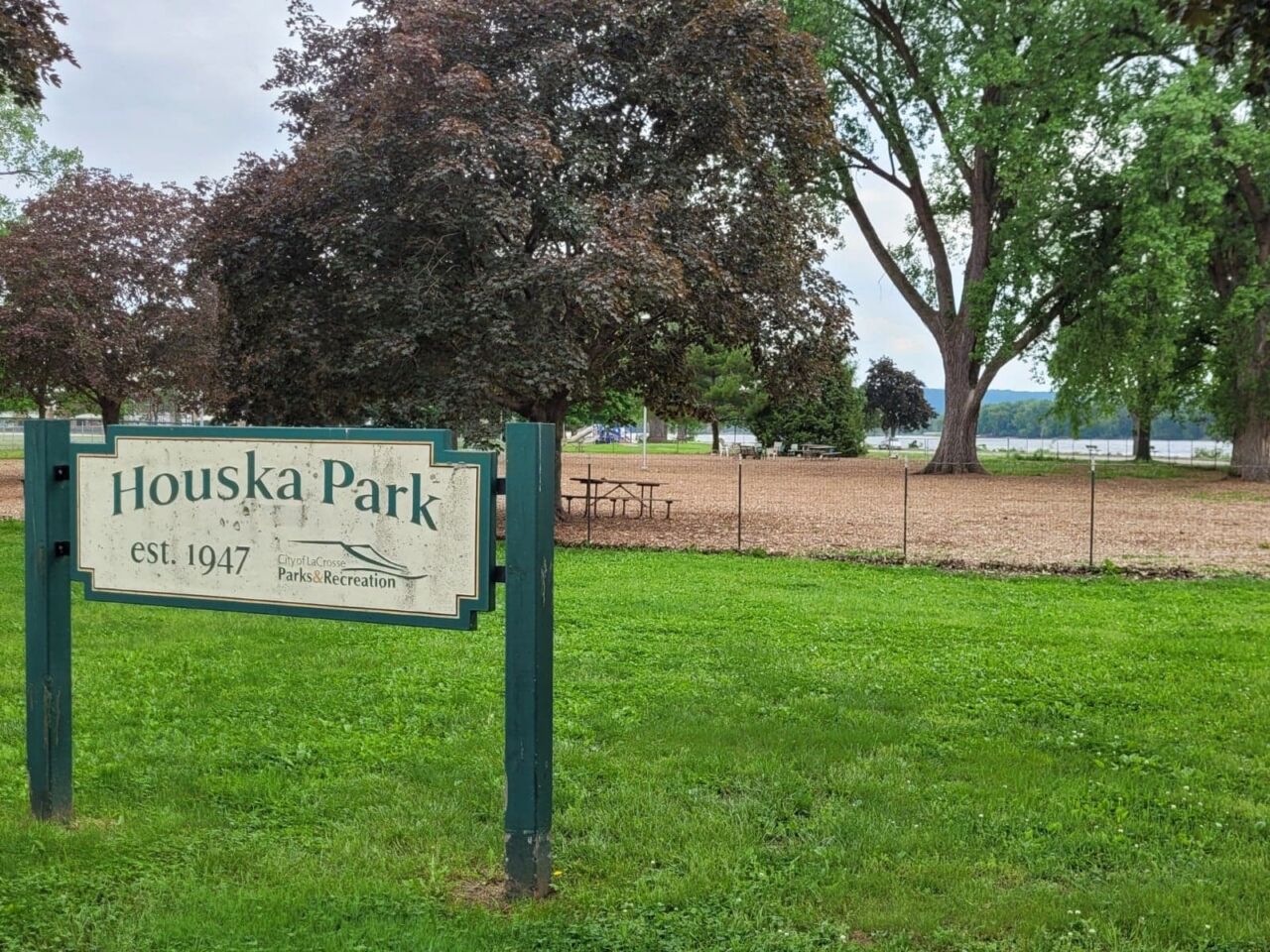 The person killed Monday night, after a fight in Houska Park has been identified.

That victim is Cameron X. Baker. The 33-year-old was badly injured in the fight, where La Crosse Police were called to the scene at 11:39 p.m. He was pronounced dead a short time later.

A suspect was arrested, after leaving the scene of the fight. David Pearson, Jr., made a brief court appearance Wednesday. The 34-year-old’s bond was set at $500,000.

A criminal complaint has yet to be filed.

Police continue to investigate. If anyone has information, contact police at 608-782-7575.