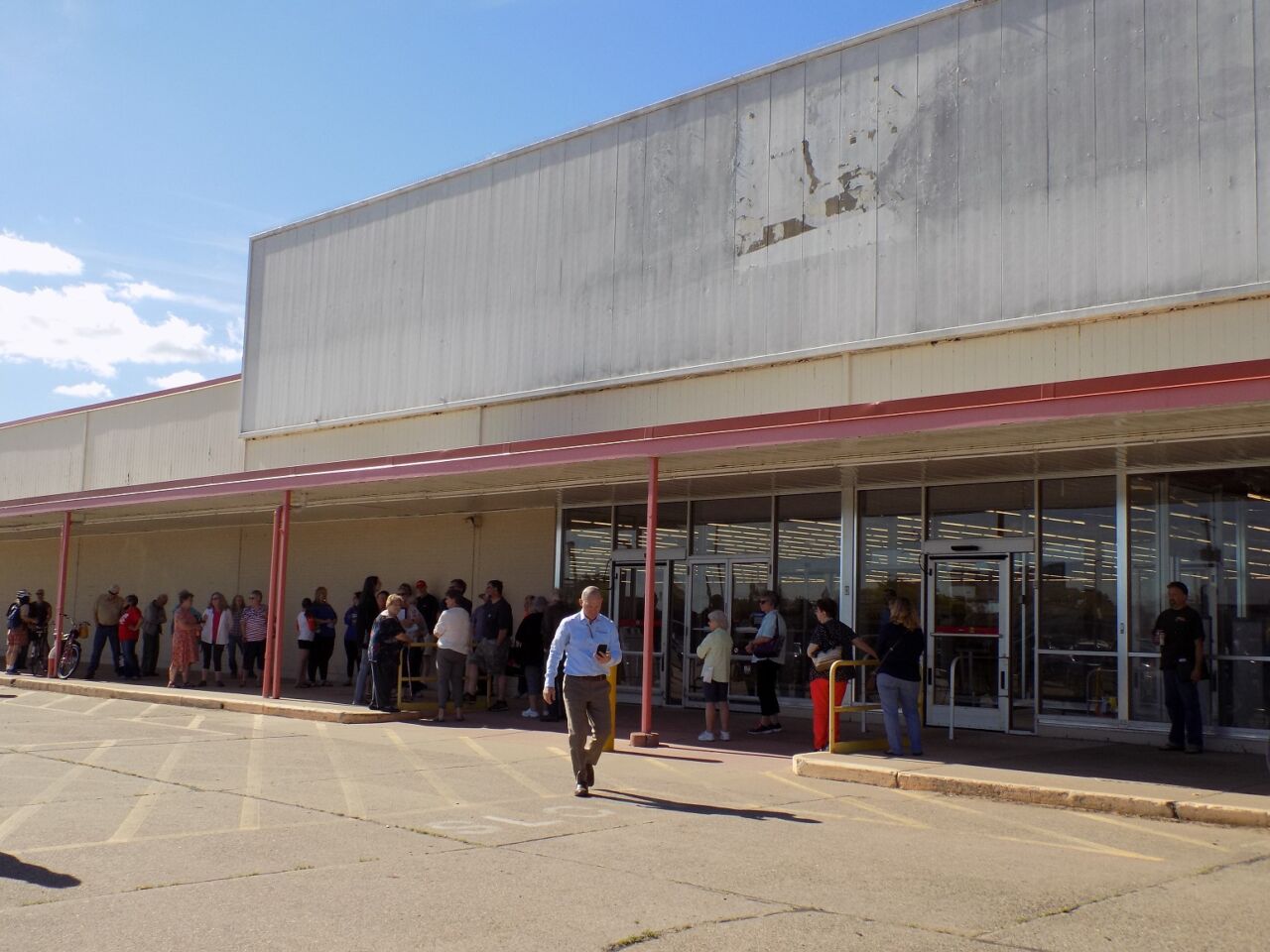 While La Crosse and other cities try to figure out how to use former K-Mart and Shopko stores, a recent city planner for La Crosse says those sites should be considered for housing and neighborhood centers.

Jason Gilman stepped down as city planner a year ago, but he offered ideas to improve local housing during a community forum last night.

“We can take advantage of these vacated big-box retail sites that were very auto-centric, but now they can serve the purpose of infusing a corridor…with housing and neighborhood centers to create that type of environment,” says

During the forum on housing, Gilman

Gilman also said he is watching the discussion about a collapsed condo near Miami, and says     communities have to figure out ways to make housing units safe, and affordable.

He believes government officials and housing owners may have been negligent in keeping the damaged condo in good shape.

“Miami-Dade was only certifying these buildings once every 40 years,” he says. “It was left to the condo association to make what was estimated at 15 million in repairs, and that doesn’t always work.”