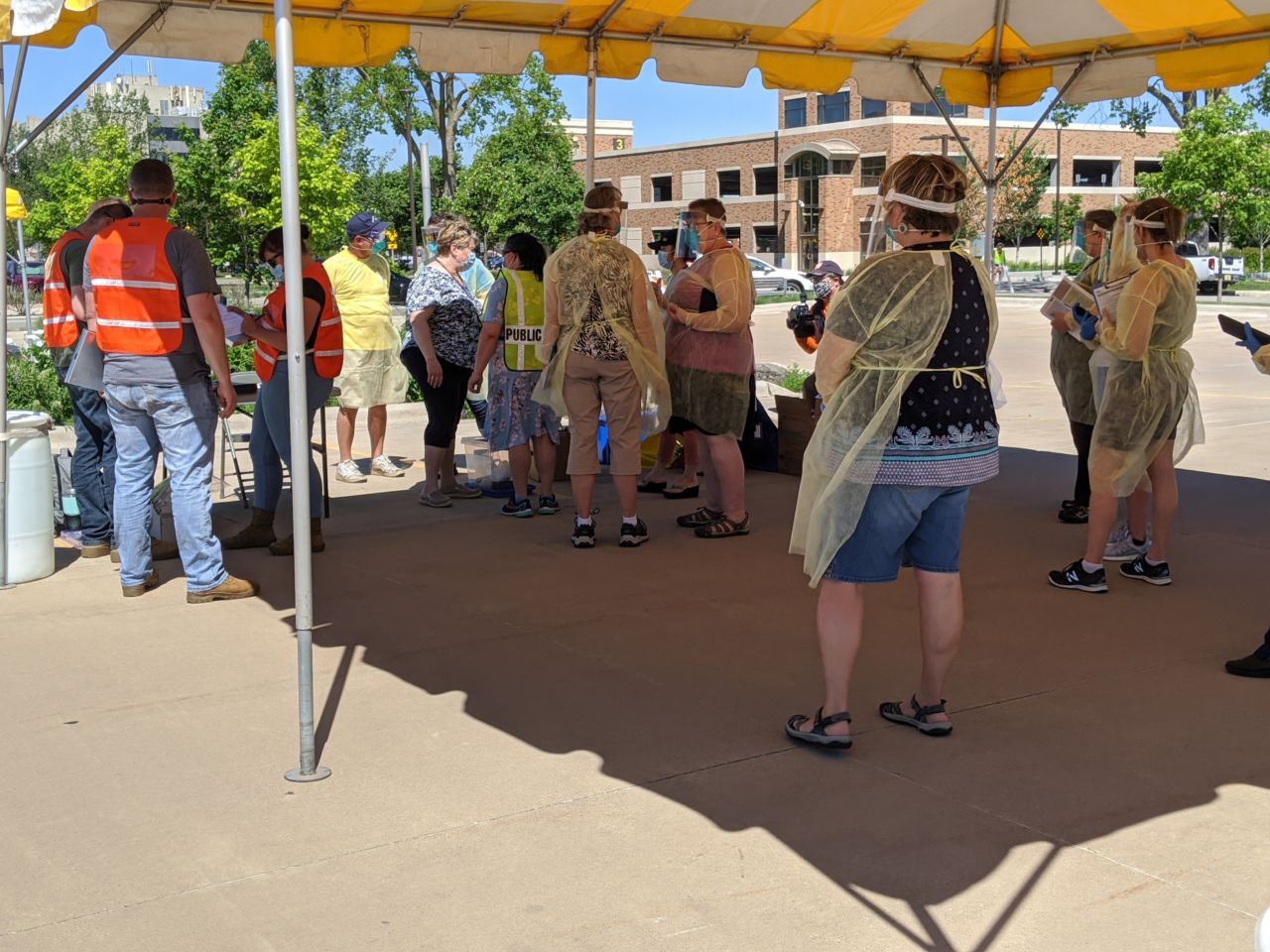 The MRC prepares volunteers to help with local emergency response efforts and support local public health activities. There are over 762 local unites with 272,000 volunteers.

There were two sets of awards:

The awards are made possible through a cooperative agreement with the Office of the Assistant Secretary for Preparedness and Response’s Medical Reserve Corps Program.