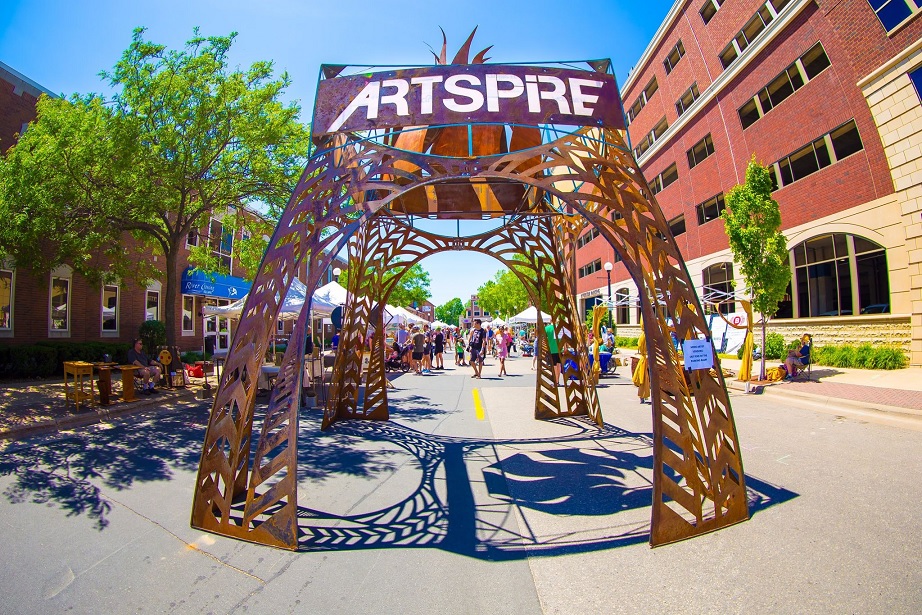 La Crosse’s Artspire was one of the first area festivals to be called off last year because of the pandemic.

The postponement was announced in March of 2020, and Artspire became a virtual event later in the year.

This weekend, the craft booths and musical groups return to the Pump House parking lot.  Organizer Allison Krzych says winners of the “Inspired by La Crosse” contest will have their works on display.

Krzych with Artspire says the day-long event on Saturday will introduce a brand new “fest” to La Crosse–“Chalk-fest.”

“There’s four different artists that are going to be drawing 6 feet by 6 feet pieces of art in the street, alongside with the artists in front of Piggy’s Restaurant,” says Krzych.

Non-vaccinated individuals attending Artspire are required to wear masks during the event, lasting from 10 a.m. to 5 p.m. Saturday. Krzych says it should help to have the entire celebration outdoors this year.