Republicans to vote on $2.4 billion in building projects 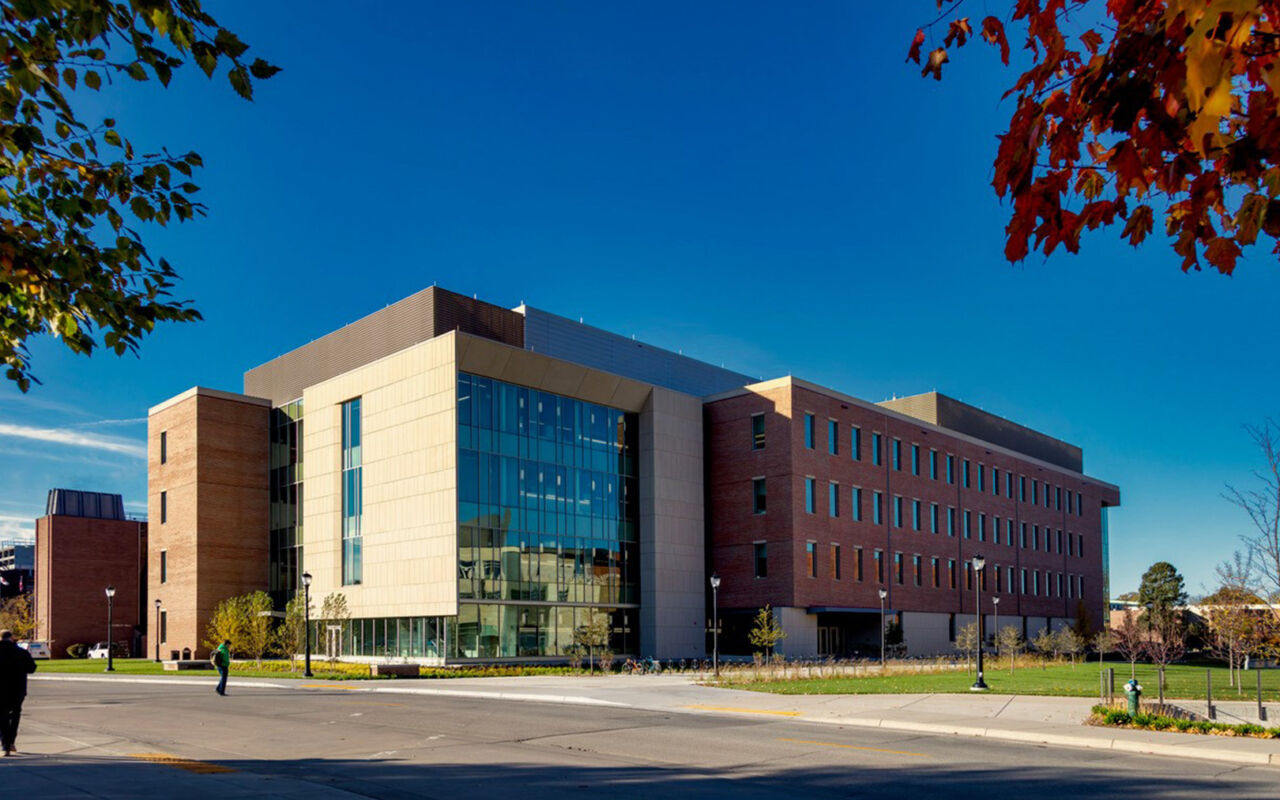 MADISON, Wis. (AP) — Republicans in control of the Wisconsin Legislature’s budget committee were slated to vote Tuesday on whether to approve Democratic Gov. Tony Evers’ plans to spend $2.4 billion on building projects over the next two years.

Republicans have already promised to spend less than what Evers wants on building projects. Republicans have been scaling back the Evers budget before the full Legislature votes on it, perhaps as soon as later this month.

Two years ago, the Legislature approved $1.9 billion out of $2.5 billion in requested projects.

Evers, who is running for a second term in 2022, can use every building project Republicans vote against as a campaign talking point. Every rejected project in a Republican legislative district could also be used against them by Democratic candidates.

The building projects Evers wants funded are spread out over 31 counties and include $1 billion for the University of Wisconsin System. Projects include $163 million for a new state office building in Milwaukee, relocation of the state historical society museum to a new location near the Capitol and a new juvenile prison in Milwaukee County.