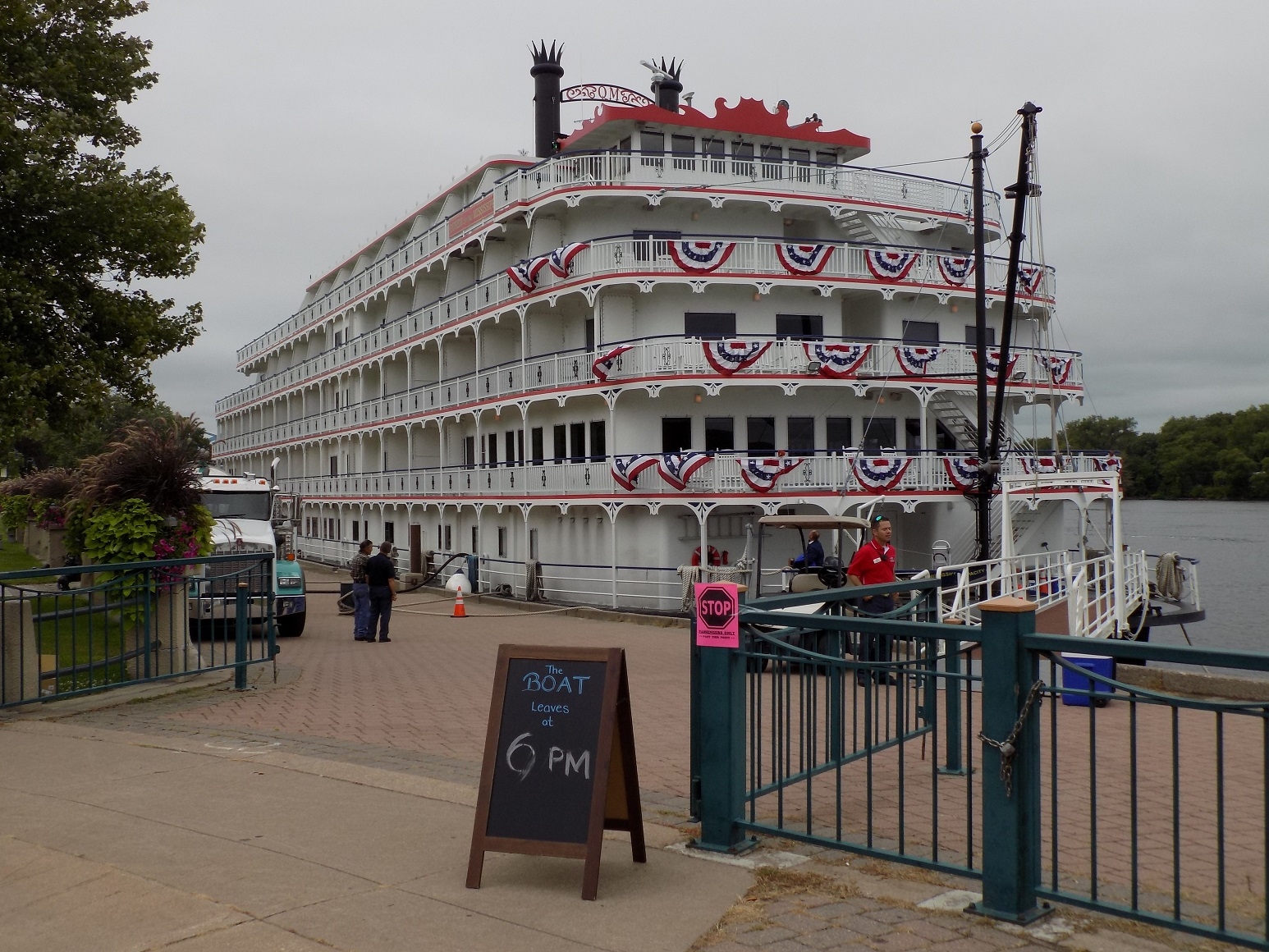 La Crosse’s park board could take a big step tonight to bring more large cruise boats to the riverfront.

Park department project specialist Jim Flottmeyer says the board could approve docking agreements with the American Queen company and Viking Cruise Lines.  The preparations include extending the levee in Riverside Park, so as many as three large boats could dock at the same time.

The American Queen company would have an 11-year agreement to dock at Riverside Park.  The Viking company is already taking reservations for the Mississippi cruises, promoting day stops in La Crosse and Red Wing, and tours to Decorah.