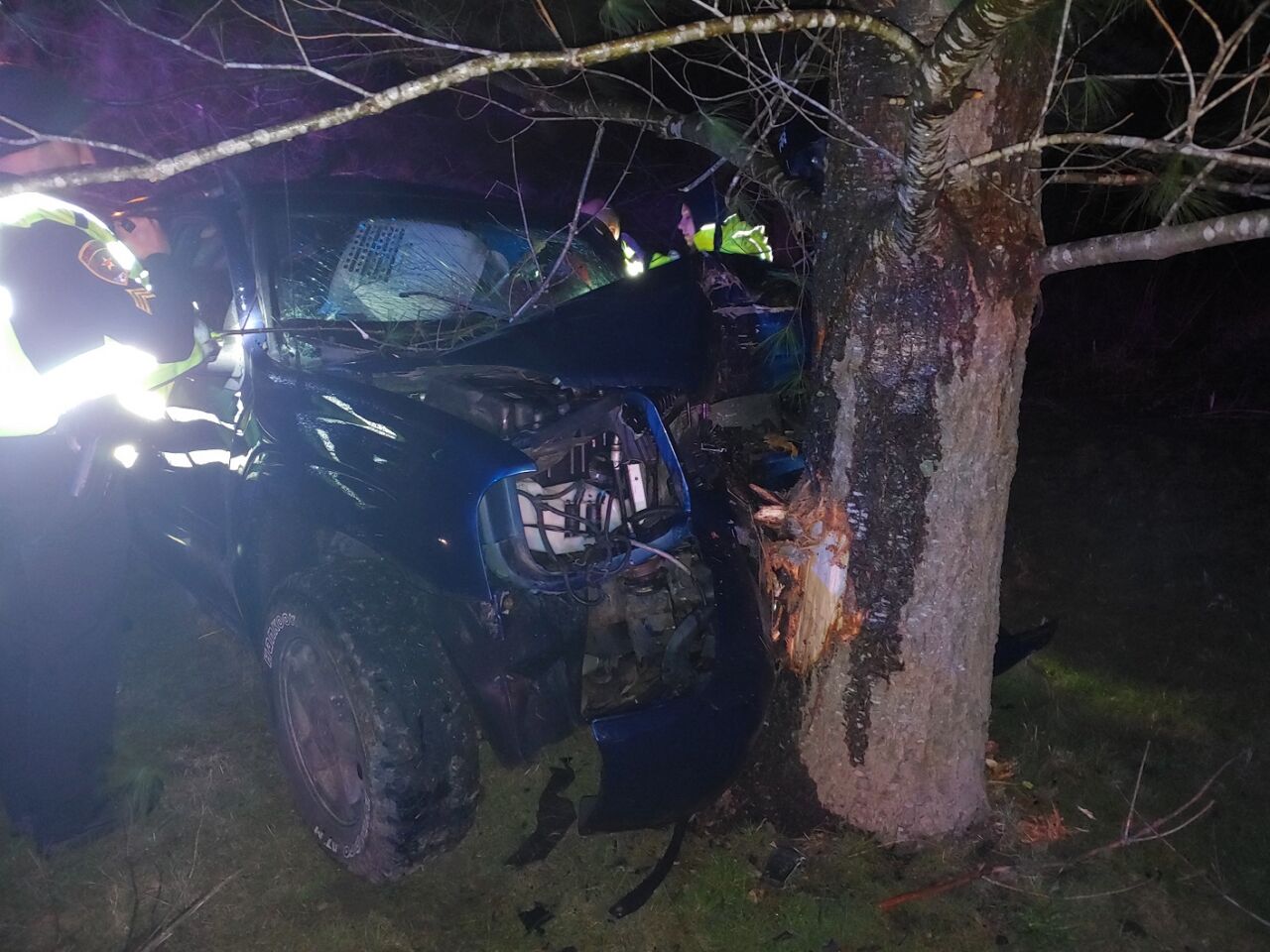 Two seriously injured, including a 5 year old, in an accident where alcohol appears to be a factor.

The call came in around 3:45 a.m. Sunday when Jennifer Melvin of La Farge, Wis., told 911 she had fell asleep and hit a tree off County Road P near Lars Hill Rd in the Town of Christiana, Wis.

Both she and her 5-year-old son had serious injuries and were transported to Gundersen Health System in La Crosse. The child was later sent to UW Hospital in Madison.

The boy was in the front seat during the accident and not secured in a child booster seat, while the mother was not wearing her seatbelt, according to the report. Both front air bags were deployed.

Among the charges, the Vernon County Sheriff’s Office will forward “injury by intoxicated use of a motor vehicle with a passenger under the age of 16” to Melvin.