Getting ready for gardening season 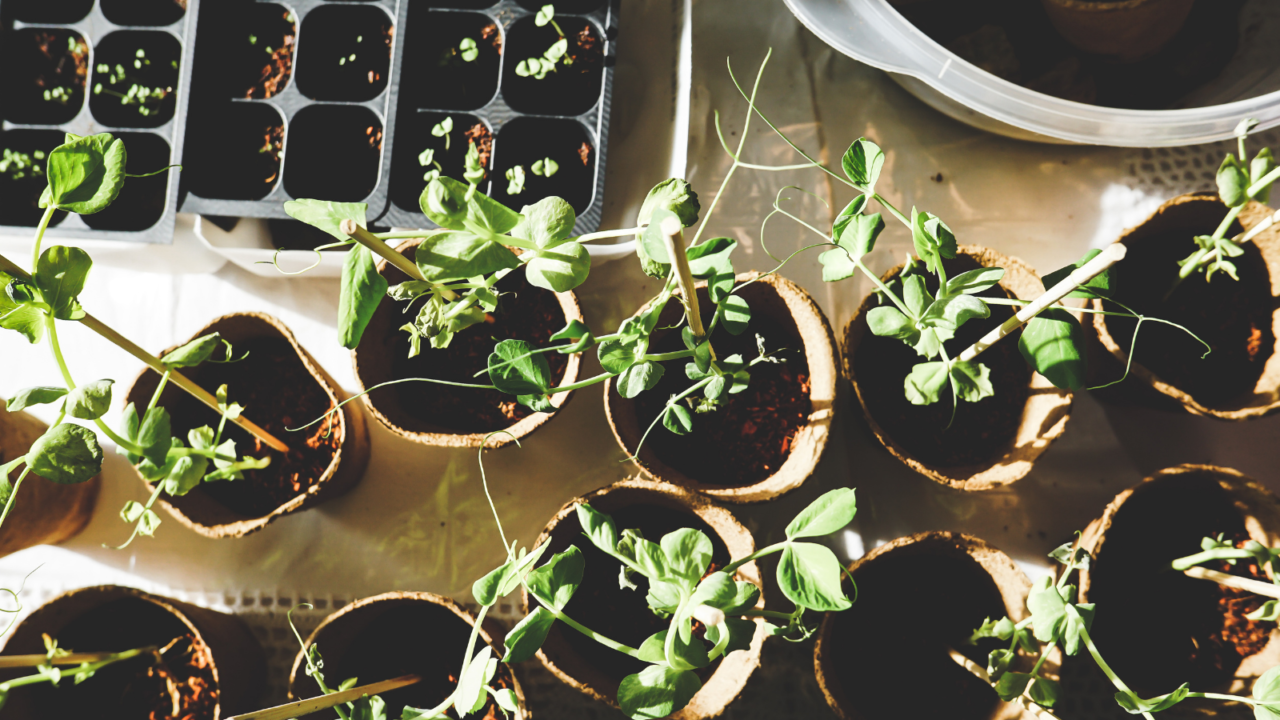 Some warm days in the last few weeks, has helped get folks in the gardening mood.

While some have been sowing seeds indoors the past few weeks, Bruce Bauer said you could still start that now.

“About the second, third week in April, then one can prepare to do some outdoor things.” the owner of Bauer’s Market & Garden Center in La Crescent said Thursday on Classic Hits.

The Master Gardener Association of Outagamie County said wait, however, to do that until the daytime temperature has been above 50 degrees for a week. That will give the pollinators enough time to leave that ground cover, which they have used to protect themselves from the cold.

For those who want to get a little more serious about gardening, Bauer mentioned another step.

“Some folks might want to go to the step of getting a soil sample taken,” he said. “You can do that right through the county extension service in downtown La Crosse.

“That’s sent off to the University of (Wisconsin)-Madison. And they’ll send back a report maybe saying what you’re strong in, what you’re deficient in as far as calcium or different fertilizer values. Then you can adjust accordingly.”

Otherwise, Bauer said just go with what you got.

“If you want to just grow with what’s there, that’s great,” he said. “Most soils are neutralized and good in that regard. And then just fertilize as we grow them, in the garden. “

Bauer added that the biggest color trend for the 2021 season is blue. It started late last season and will still be hot this year.

“We’re going to have a wide variety of things in blues to satisfy those gardeners that want to be on that leading edge,” he said.