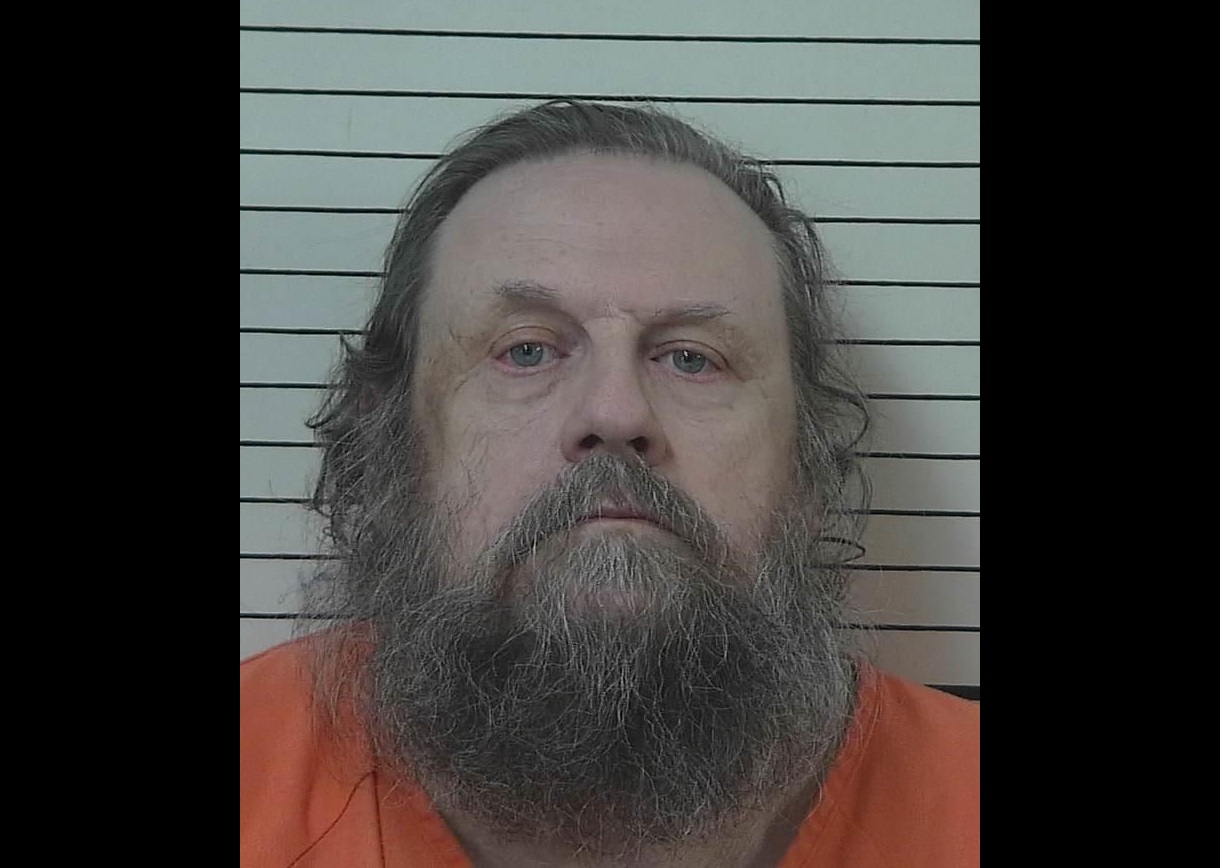 TOWN OF SPRINGFIELD, Wis. — The 74-year-old who shot at a Jackson County Sheriff’s deputy late last week was finally been arrested Sunday, after a lengthy standoff in the Town of Springfield.

Deputies made contact with Gary Hughes for felony probation around 11:15 p.m. Thursday. Hughes told authorities he didn’t want to go back to jail, “brandished a firearm, and fired shots at the deputy,” according to the sheriff’s department.

At that point, other residence at W15824 Kelly Road evacuated and a 15-hour standoff ensued.

When law enforcement got into the residence, Hughes was gone. The sheriff’s office asked for the public’s help to find him but said that Hughes was considered armed and dangerous and not to approach.

A call to dispatch at 9 a.m. Saturday said that Hughes was on their property, but had ran into the woods.

Authorities spent the rest of the day searching but ran out of daylight.

At that point, the Jackson County Sheriff’s Office told residence to “secure (their) homes, vehicles, and outbuildings and remain vigilant.” It added, “this subject is desperate, violent, and assumed to be armed, and should not be approached.”

At 1:55 p.m. Sunday, Hughes was finally taken into custody outside of W15131 Taylor Road in Springfield, after searches on foot and in the air.

The public informed the sheriff’s office of his whereabouts and he was arrested without further incident.

The Jackson County Sheriff’s Office gave thanks to the public as well as a slew of other agencies that led to Hughes’ arrest. That included drones from the Ho-Chunk Nation and the Wisconsin State Patrol for providing air support.