Alcohol appears to be factor in Viola rollover crash 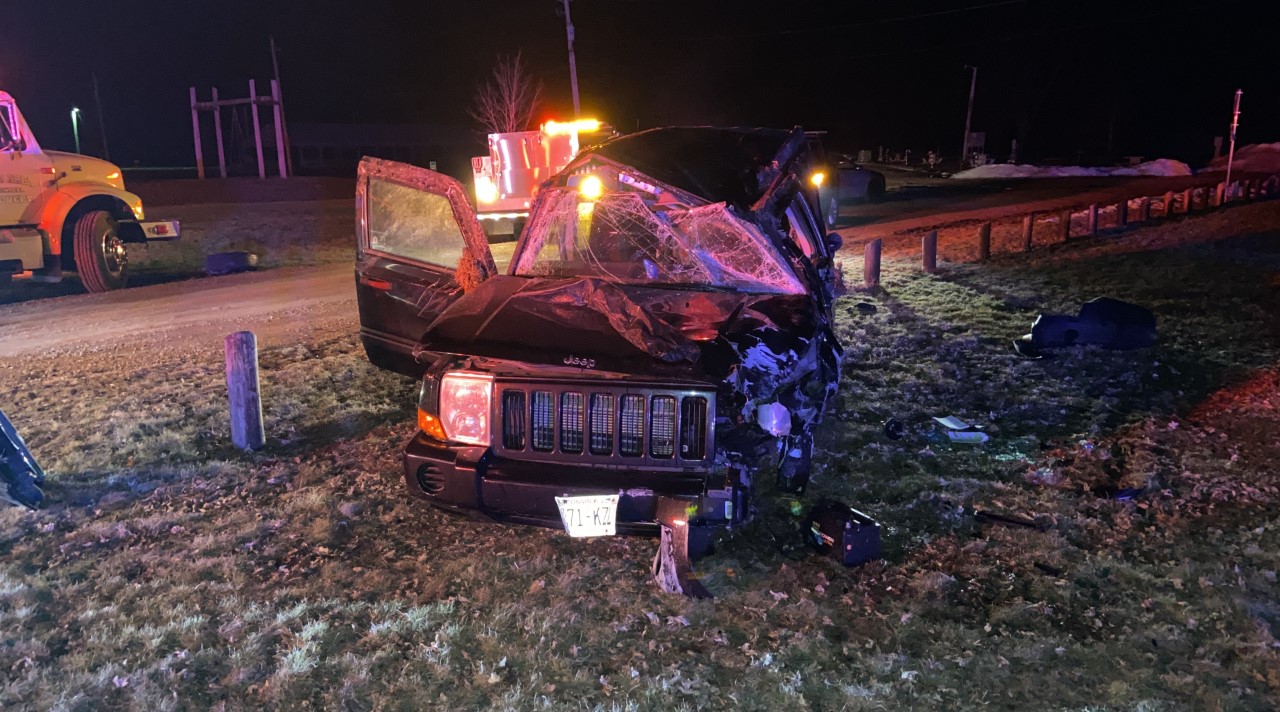 VIOLA, Wis. — A 33-year-old had to be extricated from their SUV, after a passerby reported an accident in Viola on Sunday around 7:30 p.m.

The Vernon County Sheriff’s Office said the La Farge, Wis., man was unresponsive prior to first responders arriving, but did regain consciousness.

The victim lost control at the corner of W. Commercial and Central streets, jumped the curb, hit a power and then rolled two times before coming to a stop — losing a tire in the mix.

Alcohol appears to be a factor in the crash in which he was not wearing a seatbelt. He was taken to Vernon Memorial Hospital.