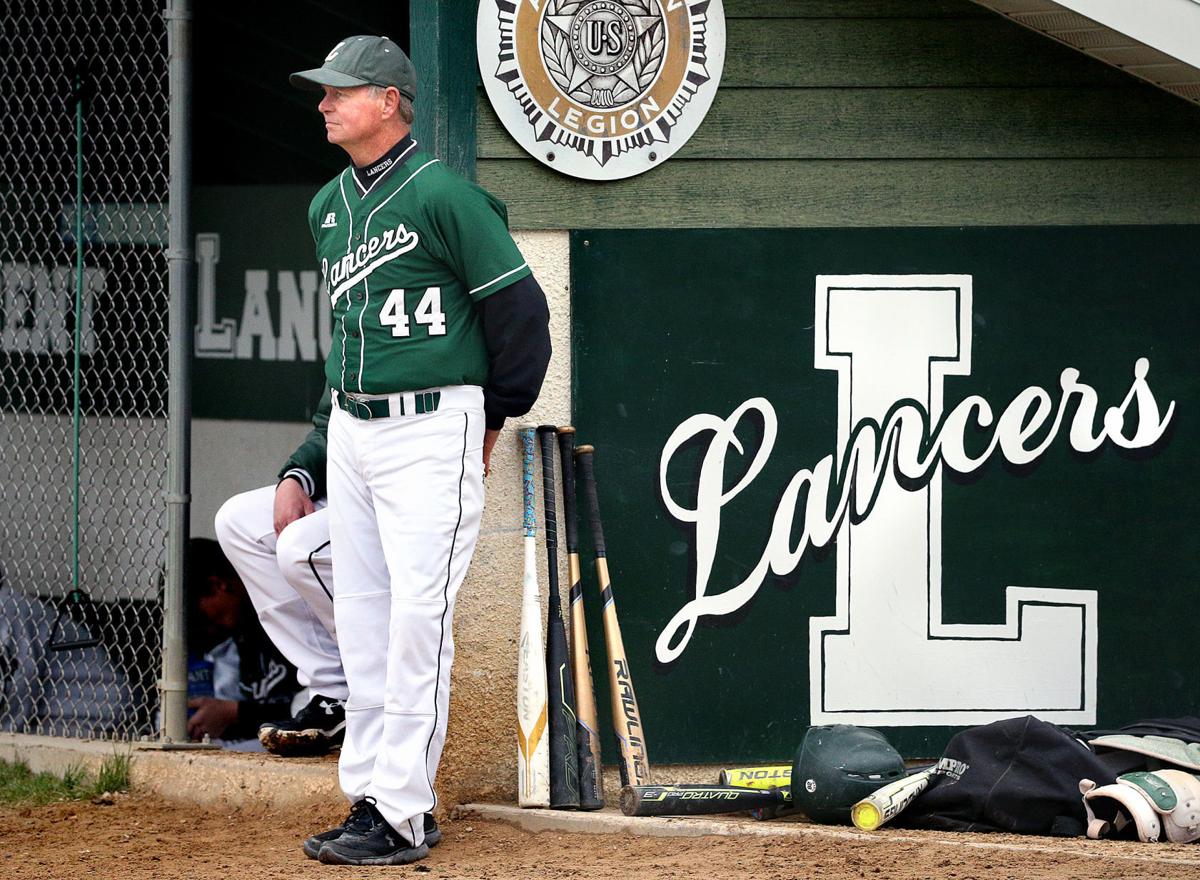 A well-known baseball coach and businessman in the area has died.

Rick Boyer of La Crescent was the owner of Boyer’s Budget Furniture in La Crosse, running a business which his family has owned for more than a century.

In 2006 and 2007, Rick Boyer coached in the minor leagues, as manager of the La Crosse Loggers baseball club.