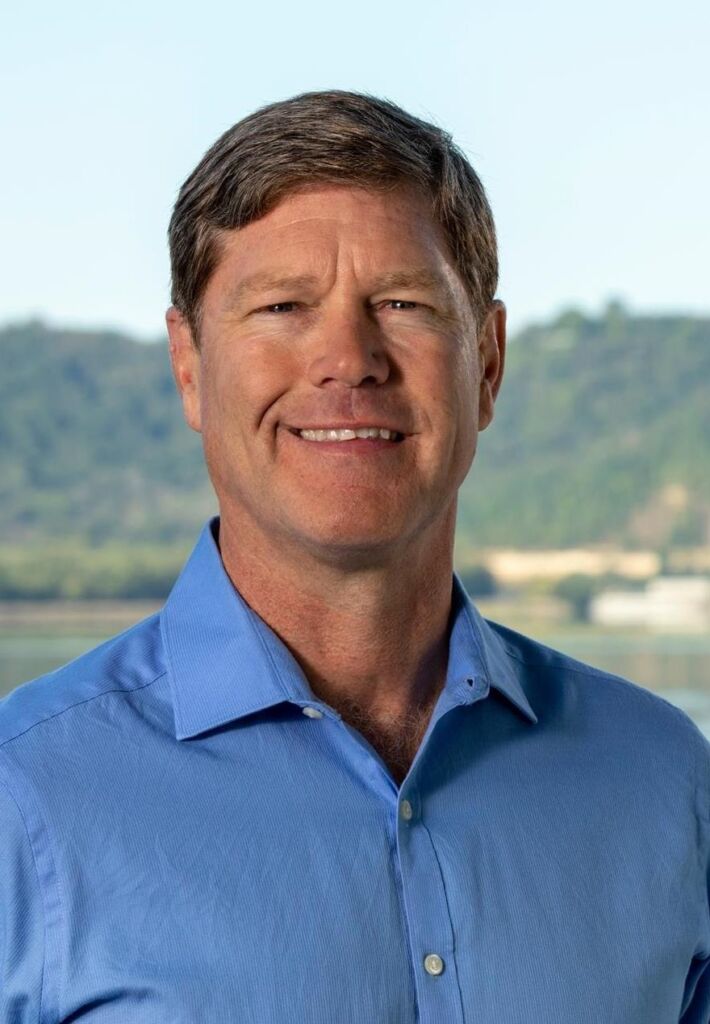 Ron Kind for Senate?  It could happen next year.

The 3rd District Congressman was interviewed by Madison TV station WKOW for a show that will air this Sunday on Channel 19 in La Crosse.

After the interview was done, Democrat Kind reportedly said he would take a look at running for Ron Johnson’s Senate seat next year.

Republican Johnson has been under fire this week for comments he made during Senate hearings into the January riot at the U.S. Capitol.

Kind is in his 25th year as a Congressman for the 3rd District, and has been mentioned often as a candidate for statewide office.

Kind told the Milwaukee Journal Sentinel that “No decisions have been made.”