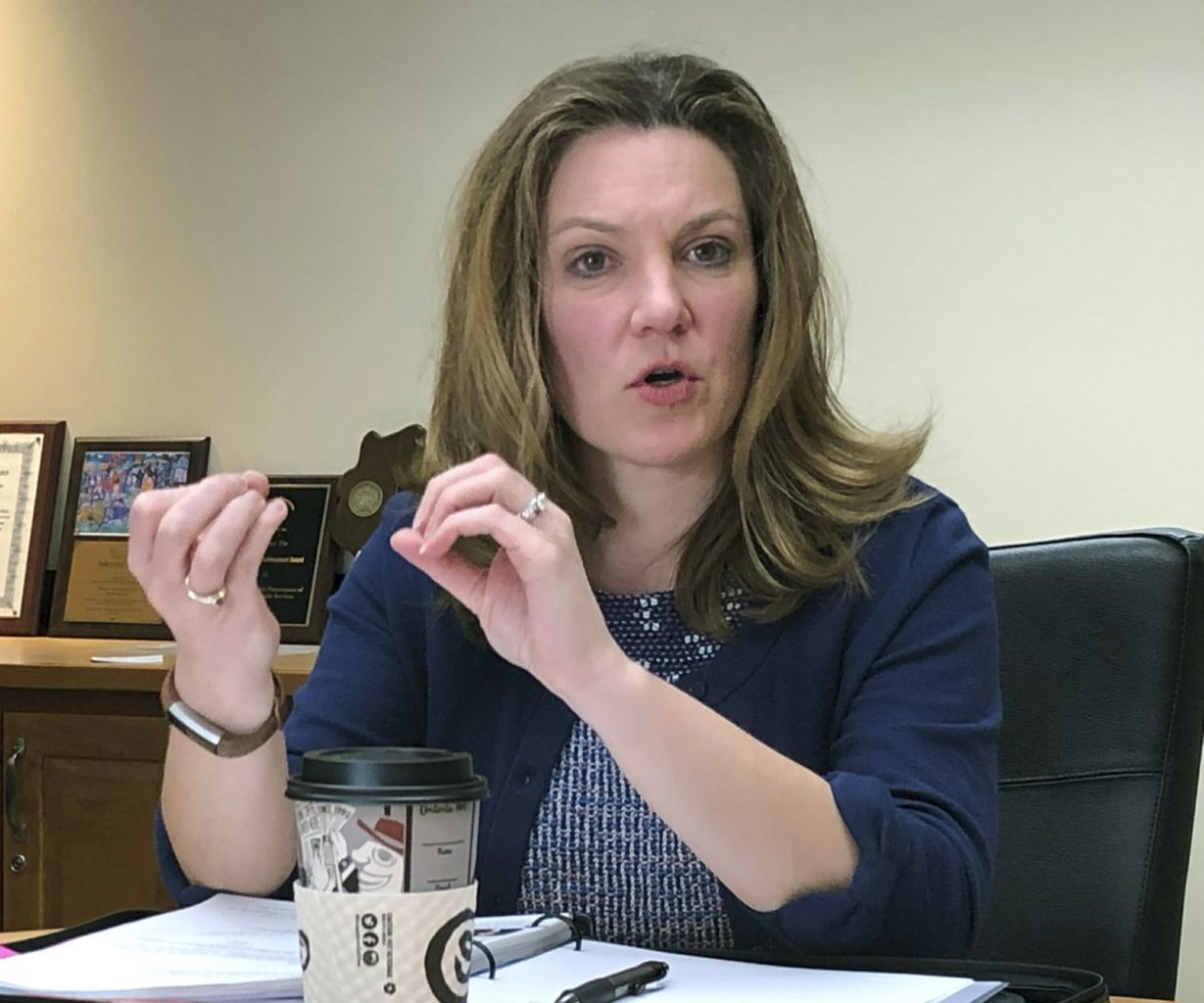 MADISON, Wis. (AP) — Wisconsin’s top health official, who has led the state throughout the coronavirus pandemic, is leaving for a job with the U.S. Department of Health and Human Services under President-elect Joe Biden.

Andrea Palm, secretary-designee of the Wisconsin Department of Health Services, has been nominated as deputy secretary of the federal agency.

Palm will work to fulfill Biden’s pledge to expand access to COVID-19 vaccines and speed up the rate of vaccinations.

“Andrea Palm is a public servant through and through — she’s been a critical part of our administration and a consummate professional who has done an extraordinary job helping lead our state during an unprecedented public health crisis,” Gov. Tony Evers said in a statement Monday. “I know she will continue to serve our country just as she has our state — with empathy, kindness, and tenacity.”

Palm had a high public profile throughout the pandemic, joining the Democratic governor at news conferences, sometimes more than once a week, to discuss the fight against COVID-19.

Palm had never been confirmed by the Republican-controlled state Senate, despite being in the job for two years. Some Republican lawmakers, unhappy with Wisconsin’s reaction to the pandemic, had called for her nomination to be rejected, essentially firing her from the job.

Republicans objected to Evers and Palm enacting orders that closed businesses early in the pandemic and subsequent directives mandating the wearing of masks and limiting how many people could gather inside.

The Evers’ administration rollout of the vaccine has drawn renewed criticism from Republicans, who say it is not as organized or fast as it could be. Evers and Palm have pushed for more vaccine from the federal government, saying the state is not getting enough to expand vaccinations.

Palm’s last day at the Wisconsin agency is Wednesday. Her new job was first reported by The Washington Post.