All signs point to Georgia's Senate race, on why $600 checks are coming 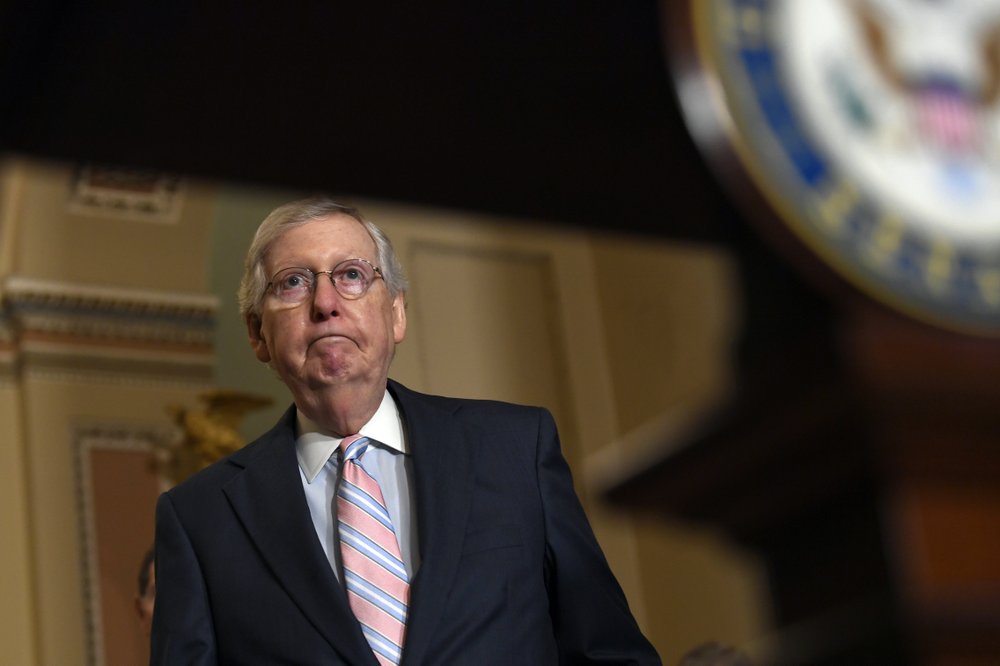 For the first time since March 27, Congress appears ready to pass a second COVID-19 stimulus package, signing off on it Monday.

But why did it take nine months? Why now?

“Mitch McConnell has remarked that the two candidates for the Republicans in those Senate races — David Perdue and Kelly Leoffler — he’s said that they are really getting hammered over the lack of a COVID deal,” UW-La Crosse political science professor Anthony Chergosky said Friday on La Crosse Talk PM. “And that, just for the sake of those two candidates, they need a deal.”

The Democratic-led House has passed COVID-19 stimulus bills twice since March. The HEROES Act passed back on May 15, but died in the Senate without a vote. The House then revised and passed that legislation again in early October, but it, too, never got to the Senate floor.

The runoff elections for both Senate seats in Georgia is Jan. 5. If Jon Ossoff and Raphael Warnock win both races, the Senate will be split 50-50 with Democrats holding the tying vote through Vice President Kamala Harris.

Since passing COVID-19 relief in March, McConnell has ignored — like many things — any stimulus legislation in the Senate. But now, two weeks from the Georgia runoff, perhaps $600 checks to people making $75,000 or less may come just in time.

“Mitch McConnell is feeling the heat for those Georgia senators, in order for them to get re-elected for the Republicans, for them to reach a deal on COVID, and certainly the Democrats are looking for a deal as well,” Chergosky said. “His sense is that it is really damaging his two candidates down there — the lack of a COVID deal.

“So, it seems like interests are finally aligning here.”

Along with $600 direct checks, the package would establish a temporary $300 per week supplemental jobless benefit. Both amounts exactly half of what the March bill included, despite the pandemic being much worse now.