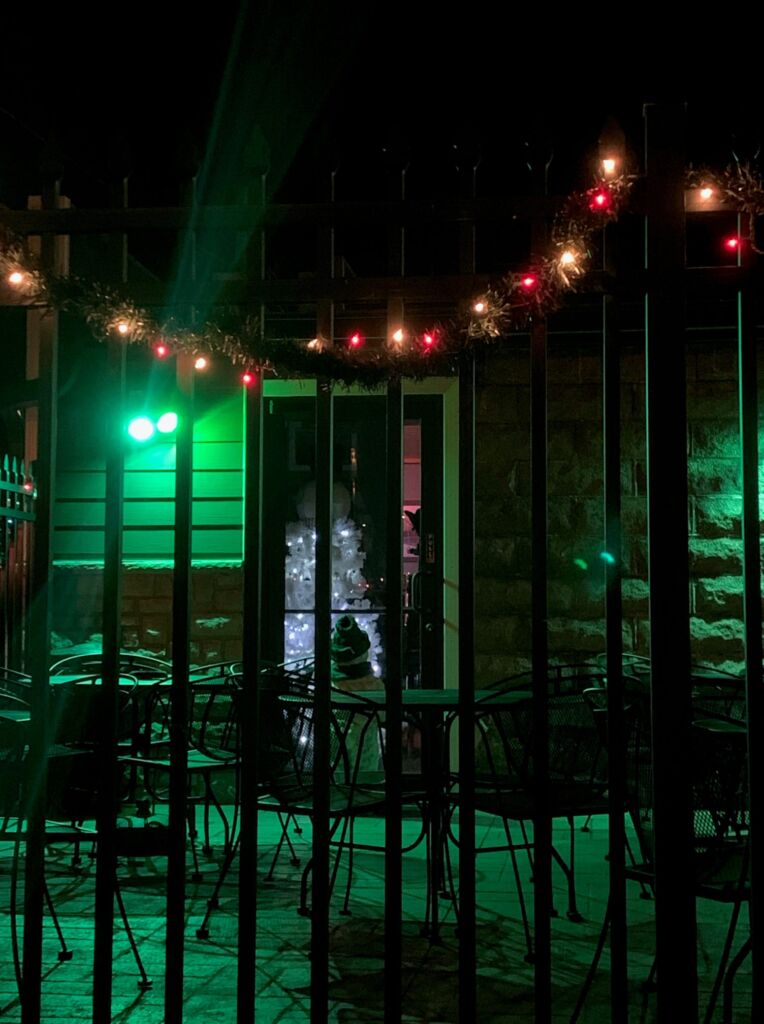 The La Crosse Police Department reported it was recently dispatched to the Bluffside Bar regarding a welfare check.

A well-intentioned passerby called police to report what looked like a small child bundled up in the fenced-in area of the deck. The caller indicated the child had been there for several minutes with nobody around.

Officer Graham Eddy found the “child” had an off-colored nose and was wearing buttons made of coal. What looked like a child from behind was actually a snowman figurine standing on the patio looking inside the bar.

Officer Eddy did report the snowman’s welfare was okay and did not need medical attention, but he is requested to check on the snowman again in the spring.

La Crosse Police said they always appreciate the community’s concern and compassion and encourage people to contact them if something seems suspicious.