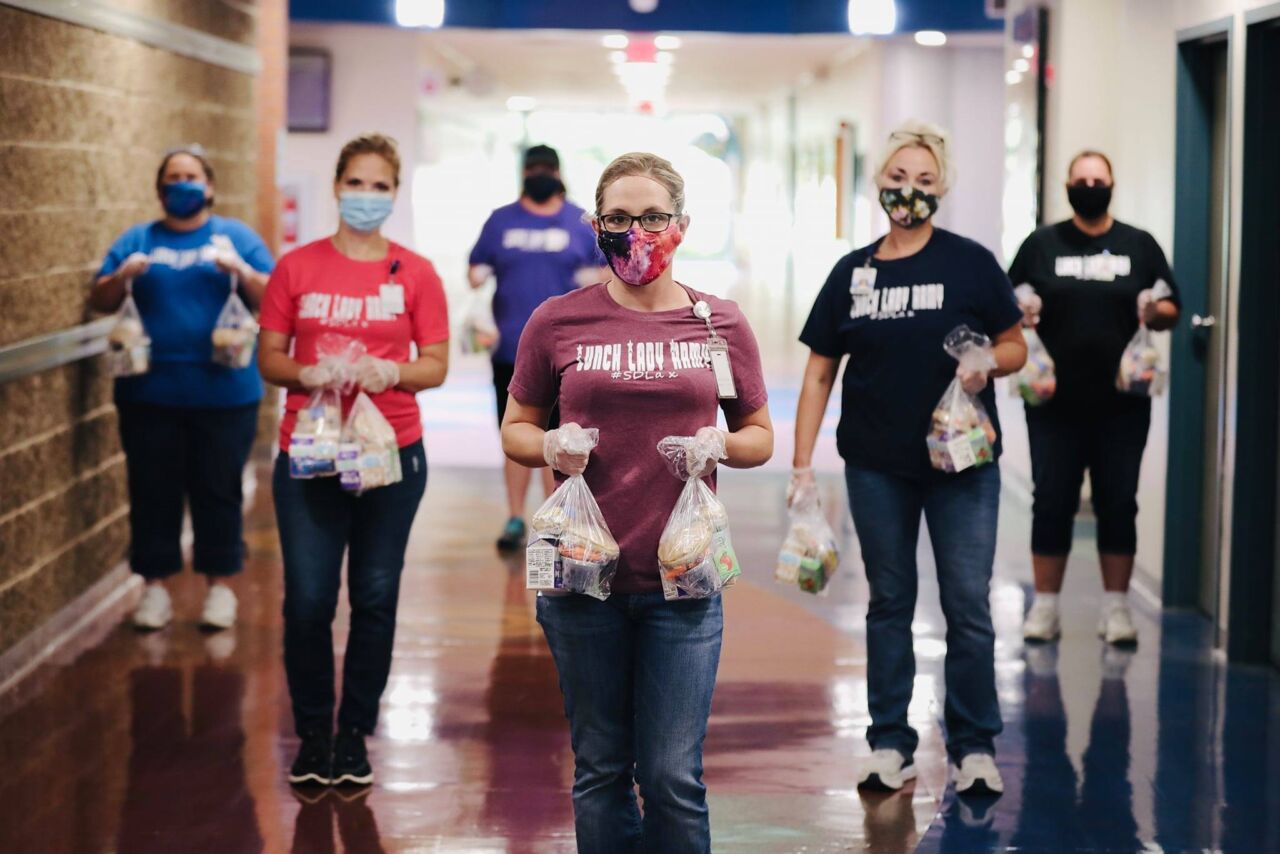 It’s the most played out answer from candidates running for seats … anywhere.

“We want kids back in the classroom and we want to do it safely.”

We got it. But how? And, in the case of Wisconsin, when are lawmakers going to do anything … about anything?

There are things the legislature could be doing. If they haven’t heard, there’s a global pandemic. It’s relatively troublesome in Wisconsin right now.

If the legislature needs just a few ideas on things to do, ask the La Crosse School District superintendent. We did.

“There are some rules and regulations around retired teachers being able to return to school,” Superintendent, Dr. Aaron Engel, said Thursday on La Crosse Talk PM. “We know substitute teachers are going to be in shortage this year.

“School funding is going to be an issue as we move forward. We’ve seen a little bit of a decline in our enrollment, like almost every school district has. That could really hurt us for years to come if the legislature doesn’t address that.”

Virtual learning takes some learning on the teachers’ end before it’s put into action for students. What summer’s off?

In the case of custodians — if the WIAA is asking the puck be disinfected during timeouts of hockey games, what are custodians going to have to do all day, every day — and night — at the schools?

And lunch crews aren’t just cooking food and dishing out the extra-sloppy sloppy joes in the cafeteria (weak Billy Madison reference). They’re making lunches. Handing out lunches. Delivering lunches. Tracking down students who need lunches. They’ve been doing it since the beginning of the pandemic.

“Our teachers have never worked harder,” Engel said. “They all deserve a raise, as well as our food service and custodians.”