La Crosse Wellness Center closing its doors due to pandemic 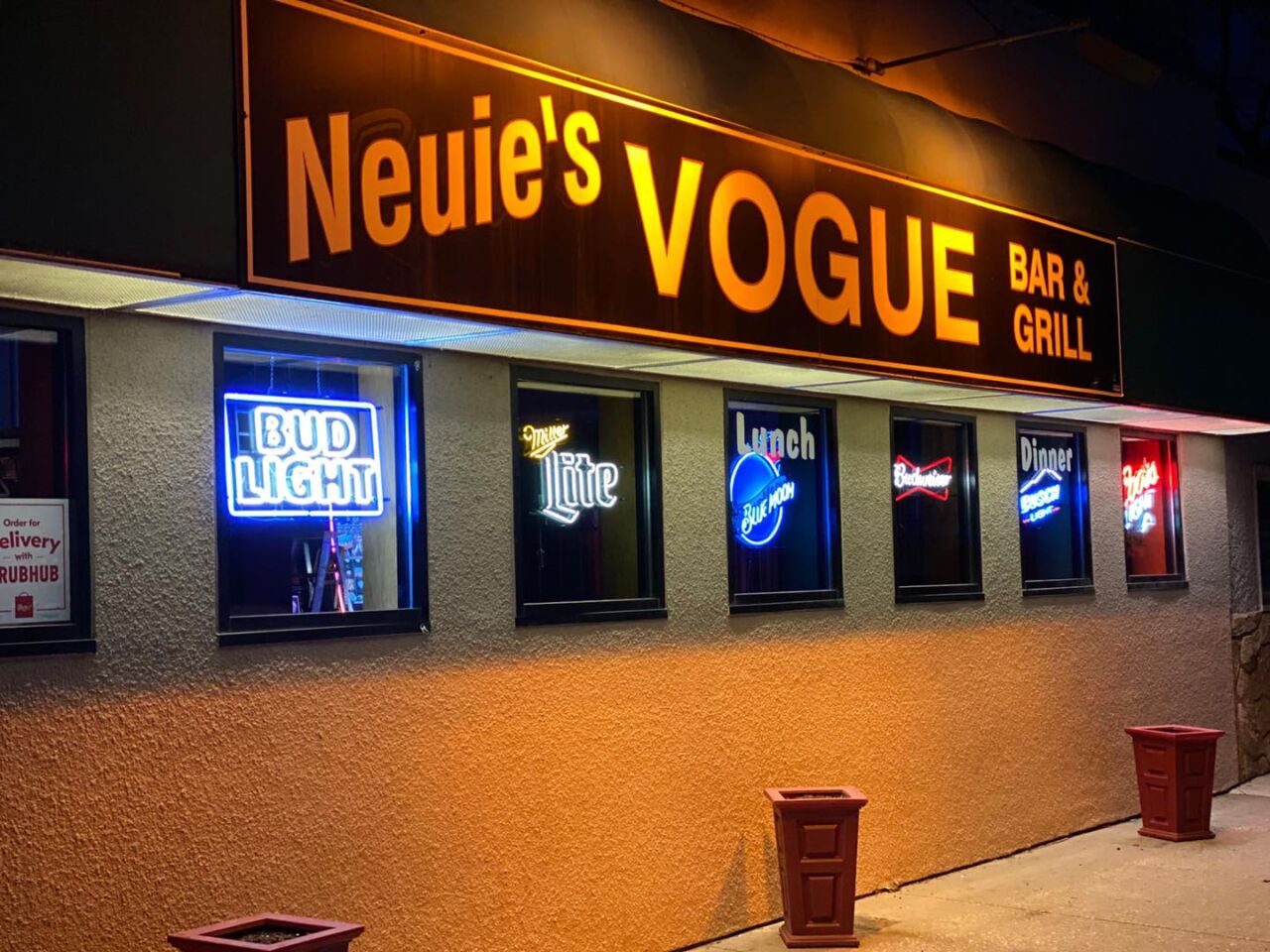 Wisconsin is one of the worst COVID-19 hot spots in the U.S.

It’s an order that is bound to hurt some businesses. Scott Neumeister, owner of Neuie’s Vogue Bar and Grill on the north side of La Crosse, talked Tuesday about the rollercoaster that is COVID-19 on WIZM.

“Oh, it absolutely will affect us,” Neumeister said Tuesday on La Crosse Talk PM of the new order limiting capacity. “It’ll affect every business owner — especially bar and restaurants — in the area and the state. But I’m not surprised. I actually (saw) it coming. I worried about it.”

Neumeister was also distraught hearing the news that another stimulus was not going to be passed.

“Now I know the stimulus package is, apparently, dead, so I don’t know what that leaves for us small businesses in a future here, either, but something definitely has to be done, and done soon,” Neumeister said.

News, however, later came out that Gov. Evers made a second announcement, making available $100 million in federal coronavirus aid to small businesses — and about half will go to places like Neumeister’s, along with restaurants and salons.

How far that $100 million goes across the state is still to be determined.

President Donald Trump tweeted earlier Tuesday that he told his reps to stop negotiating for another stimulus package until after the election, and that Senate Majority leader Mitch McConnell was to instead focus “full time on approving” Supreme Court nominee Amy Coney Barrett.

In the meantime, Neumeister hopes that everyone can do their part in fighting COVID-19, which will, perhaps, be taken more seriously now as the state is setting daily records for cases, hospitalizations and deaths.

“(We’re) still trying to follow the guidelines,” he said. “We’ve been very stringent on trying to keep the guidelines going and doing the right thing. We just need everybody else to do the same. I think, ultimately, it hurt us all by some not doing that, to be honest with you.”

Neumeister added that his place isn’t often over the limited capacity numbers anymore. Plus, they’ve removed tables and bar stools to keep people at a distance.

“Very few,” he said of the times he’s been at capacity. “I mean, obviously, people are still careful going into any establishment like ours and many others. Business has already declined about 40-50% but we’re trying to hang on.

“We’re fortunate that we do a lot of delivery with our food and stuff, that helps us.”

Early in the pandemic, that was one of the game-changers for the Vogue.

“When COVID first hit,” Neumeister said, “and everybody was really trying to help the small businesses — and they still are, don’t get me wrong — but we had nights, honestly, where we couldn’t keep up. We had hour or two waits for our fish on Friday nights.

“To keep up (with) demand was insane and it was a wonderful problem to have.”

But, as the pandemic has dragged on and only gotten worse, especially in Wisconsin, a lot of people have tried to manage their budgets more closely.