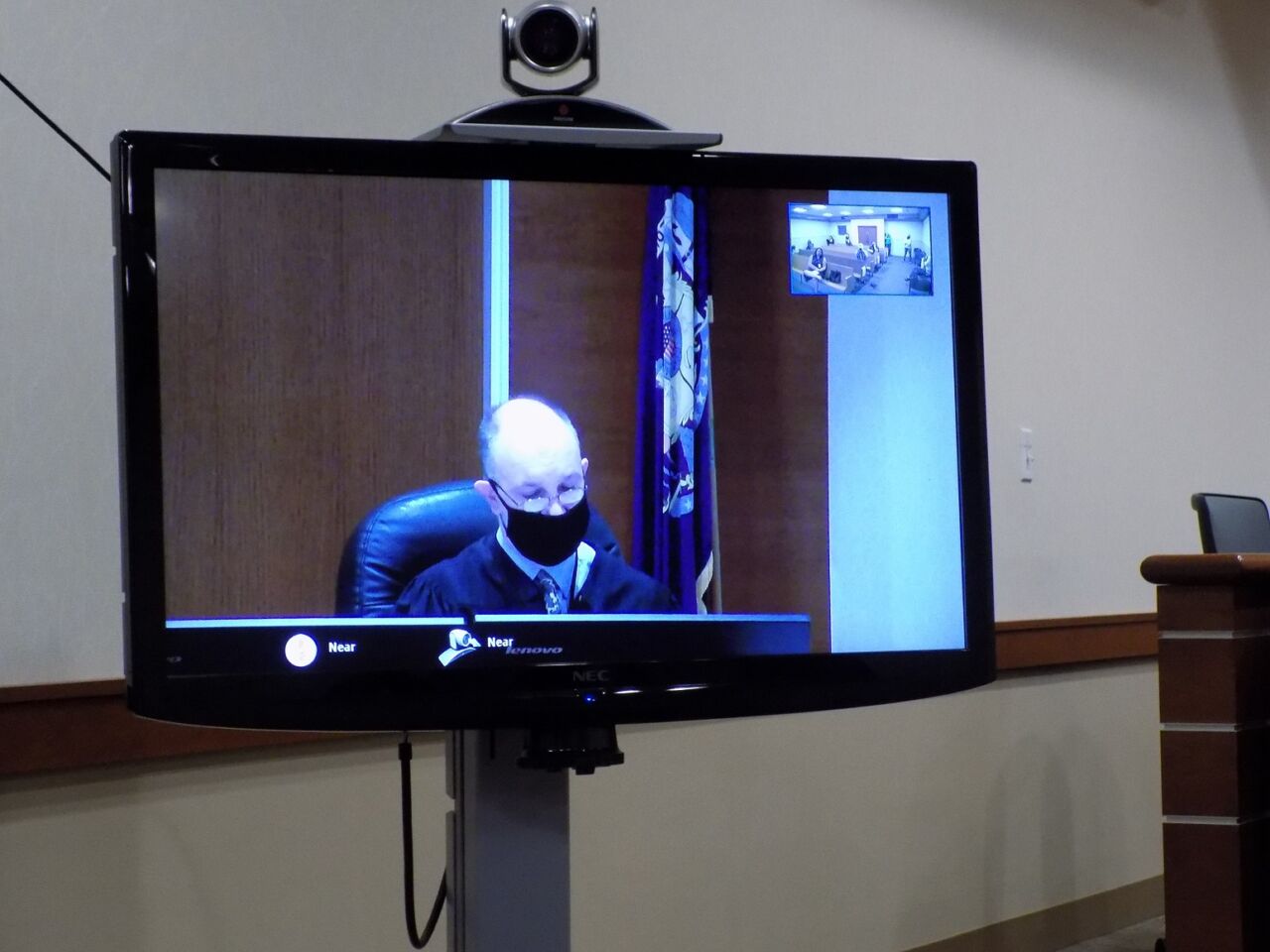 A Monroe County couple who admitted to keeping their adopted children confined in homemade cages will go to prison for 4 years.

Travis and Amy Headrick of Melvina received identical sentences Friday, after apologizing to their kids in court.

Judge Todd Ziegler in Sparta says it was ‘horrible’ and ‘despicable’ for the couple to make their children spend time inside homemade cages, supposedly because the kids were behaving uncontrollably at home.

The couple pled guilty earlier this year to false imprisonment and child neglect.

Monroe County prosecutor Kevin Croninger says the couple caused pain and trauma to their four adopted children, and to an older biological child who was not confined.

Three of the younger children spoke at the court hearing, with one of the boys saying he forgives his adopted parents, but still feels safer living with foster parents.

Four children in the family were occasionally confined to wooden enclosures over a period of several months in 2018, before the parents were arrested.

One boy was confined once or twice inside a horse trough that was topped with a grating fastened to the trough with zip ties.

Croninger argued that the children also were put in cages so the parents could leave the house to work at their outside jobs.