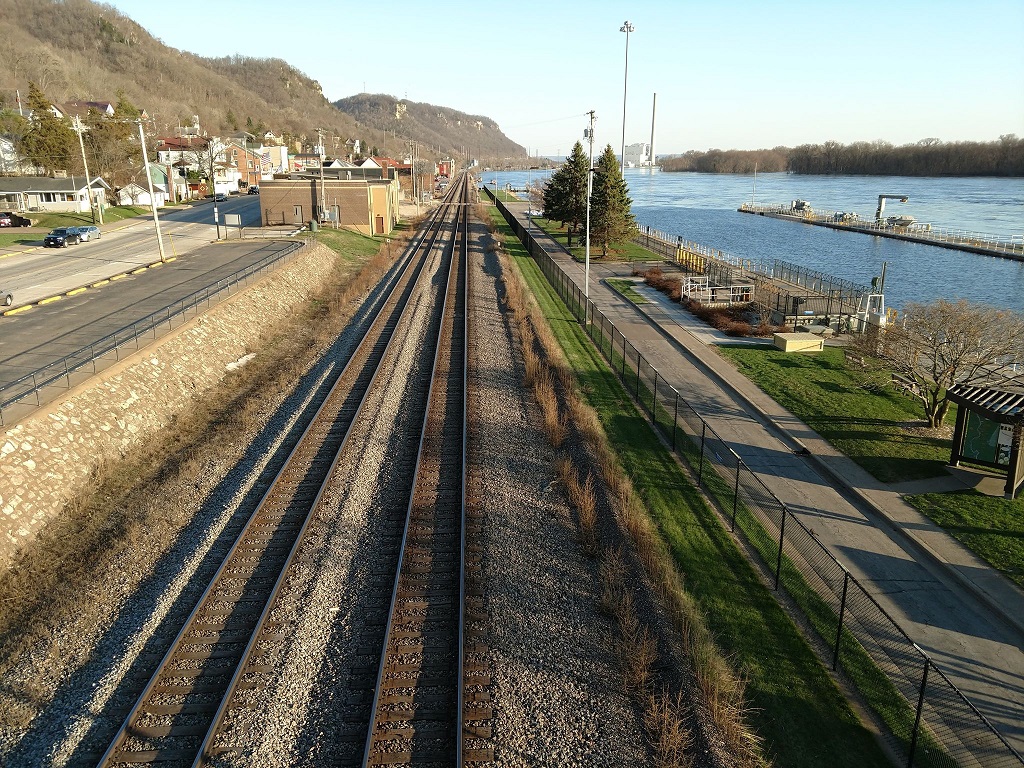 ALMA, Wis (AP) — A Minnesota woman walking to the Mississippi River to fish was struck and killed by a train in Alma.

The sheriff’s office said the train crew used its warning devices to get Sanden’s attention and tried to stop but was unable to avoid hitting her, the Star Tribune reported.