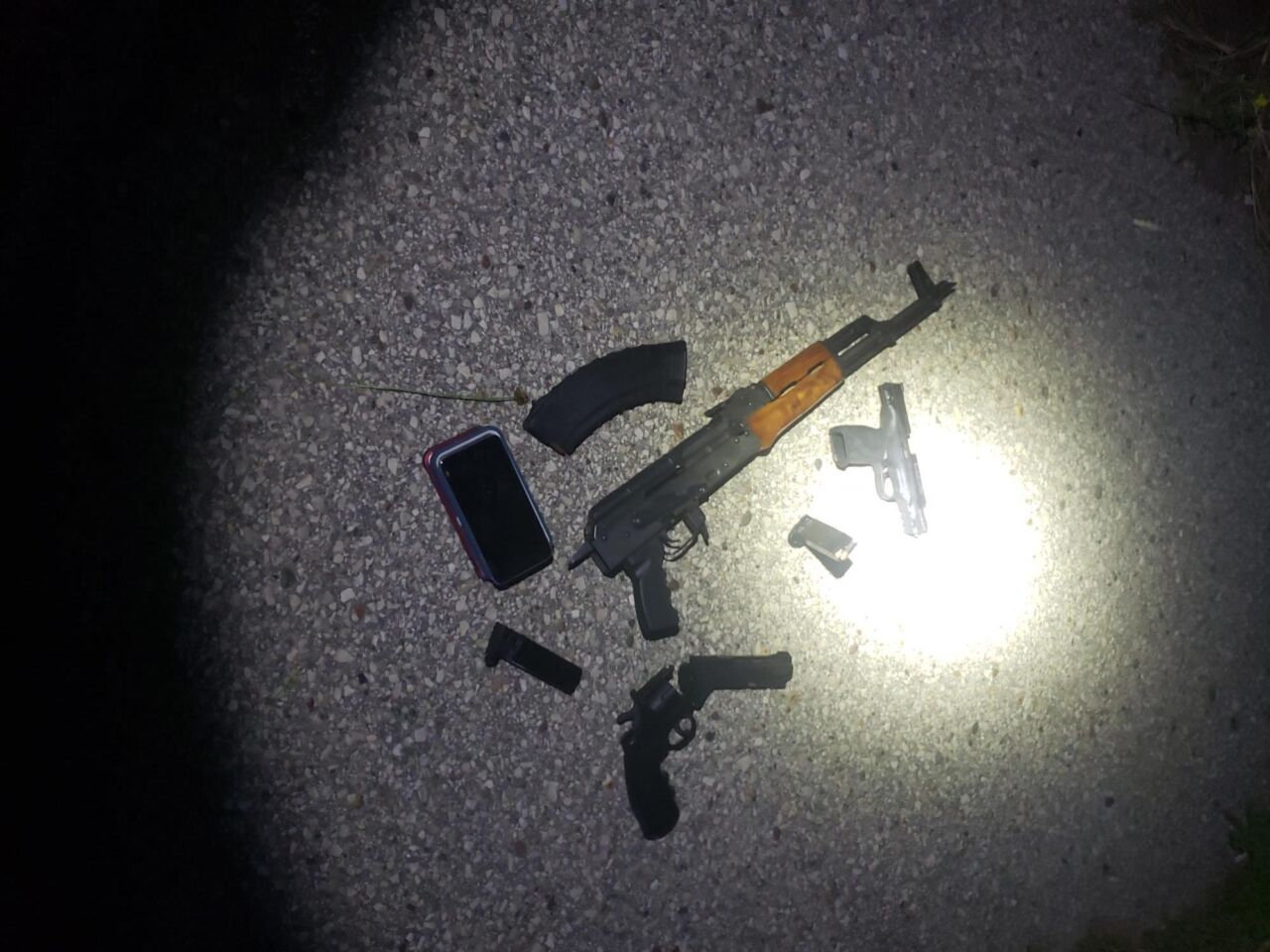 La Crosse Police are investigating a shooting incident that happened around 3:00 Thursday morning in the area of 200 8th St. North.

After receiving reports of multiple gun shots, officers determined they were fired into the residence at 229/231 8th St. North. Nobody inside was hurt.

The La Crosse Police is asking anyone with information about the case to call 608-789-7240 or contact La Crosse Area Crime Stoppers at 608-784-TIPS.