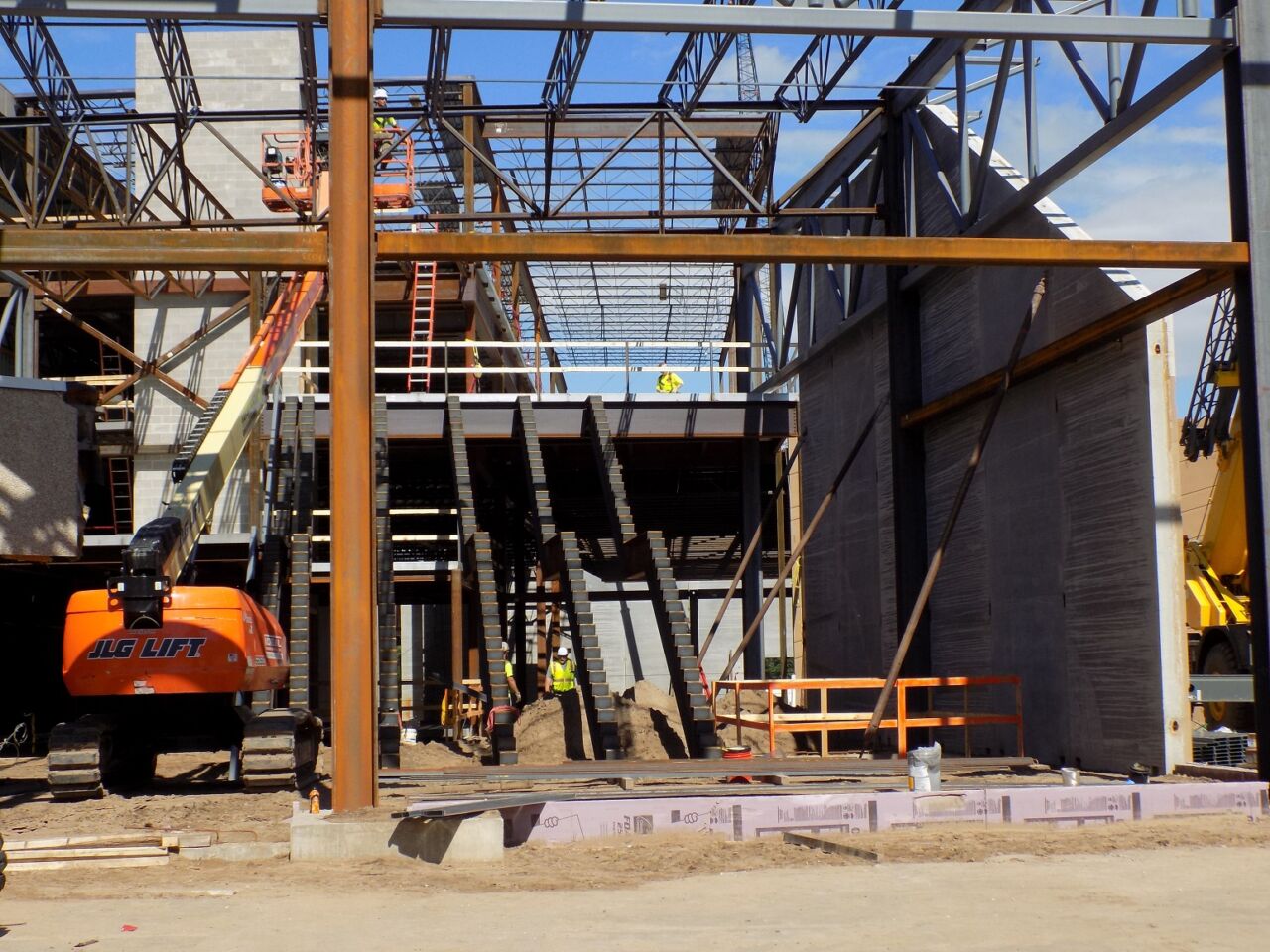 While much of downtown La Crosse has been shut down in the last three months, expansion of the La Crosse Center has been moving along on schedule.

The biggest parts of the $42 million project are the rebuilding of the North Hall, and the addition of a new ballroom section on the west side.

Center manager Art Fahey says the addition facing Riverside Park is about one-third of the way to its expected height.

Meanwhile, the civic center is still hoping to have some traditional events yet this year.

Fahey would still like to put on the annual Elvis Explosion in September, and the Holiday Fair just before Thanksgiving.