Voting ends tonight, but Wisconsin results wait until next week 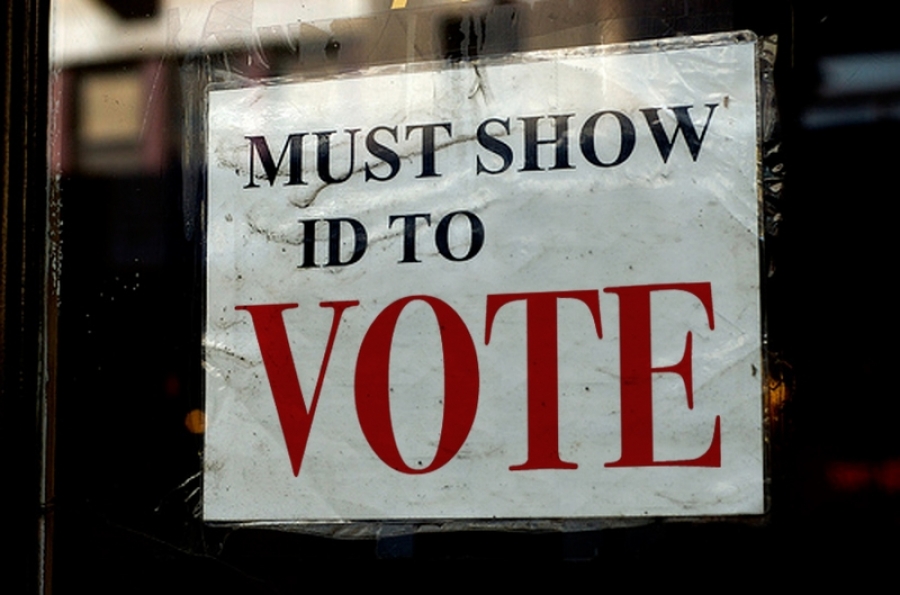 Wisconsin’s spring election will be over at 8 o’clock tonight.

That’s the result of a court order, knocking down the attempt to continue with absentee balloting until next Monday.

La Crosse County clerk Ginny Dankmeyer was among election officials around the state watching the courts yesterday, to see how the voting would work out in the midst of an epidemic.

“People are not going to be able to continue to vote their ballots throughout the week, but they need to get them in the mail,” said Dankmeyer.

Any absentee ballots mailed to clerk’s offices have to be postmarked before 8 p.m., or they must be delivered to polling places before they close at that time.

Dankmeyer says the election results won’t be released before next Monday night, April 13th, and might not be complete until the 14th.

In La Crosse County, the volume of votes in the cities of La Crosse and Onalaska could hold up final figures until April 14th.

The Wisconsin Supreme Court ruled that the Tuesday vote would not be delayed because of coronavirus, and the U.S. Supreme Court said absentee voting would have to end tonight.

There are 27 polling places open in La Crosse County today, and Dankmeyer says she has enough poll workers to staff all the sites, but National Guard members have been trained to work the election if they are needed.

The city of La Crosse has reduced the number of election sites from 13 down to 8.