May Freedom Honor Flight postponed because of virus 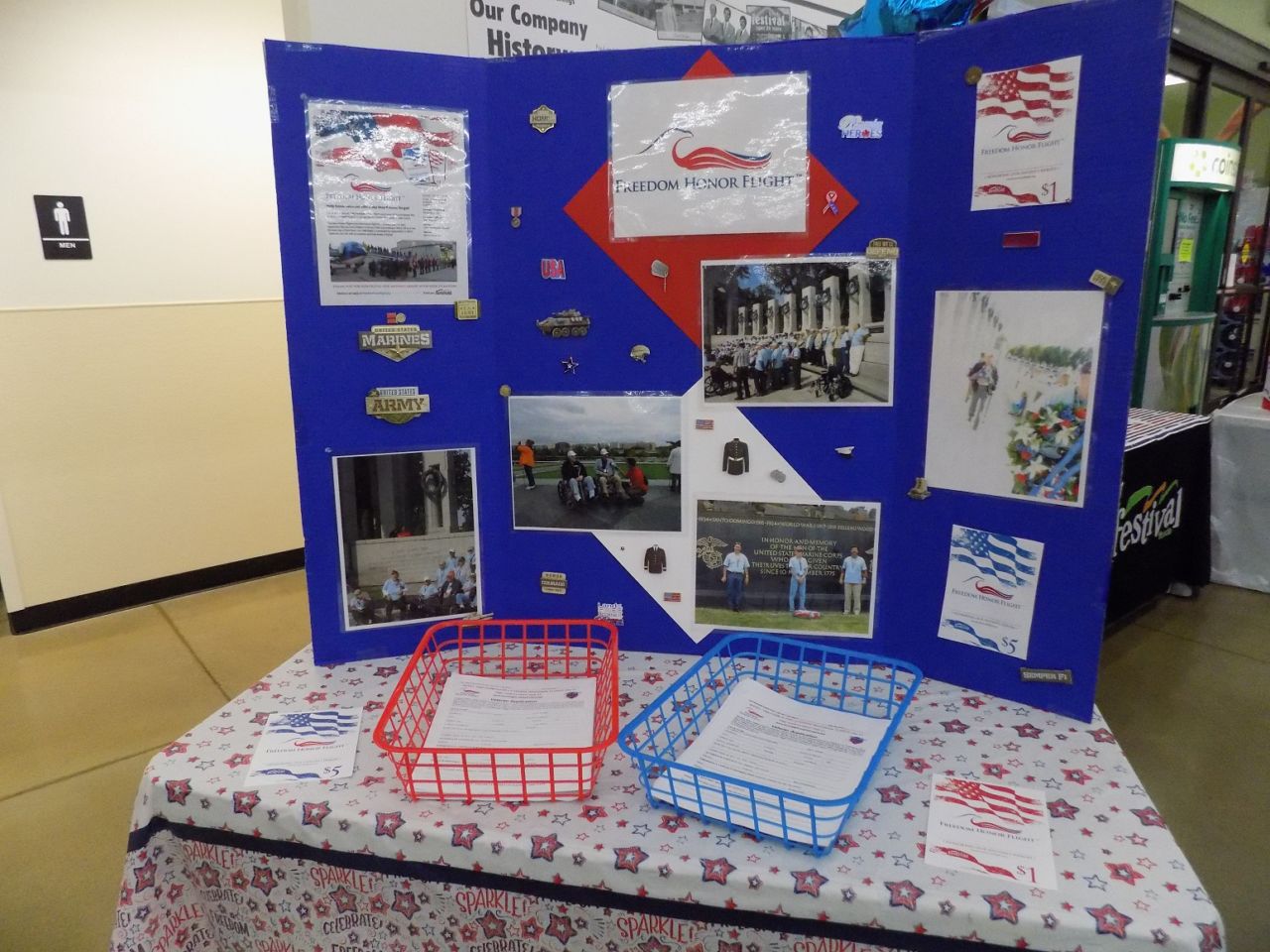 The next Freedom Honor Flight from La Crosse to Washington, D.C. has been delayed, over concerns about the coronavirus.

The Honor Flight board of directors had an emergency meeting this week, to decide what to do about the scheduled May 9th flight for local veterans.

No new date has been selected for the flight, which would be the 25th in a series of trips to the nation’s capital which began in 2008.

The decision was made because of government guidelines about large-group events and non-essential travel.

The veterans who take the Honor Flights are mostly older, all the way up to World War II and Korean War vets who would be at higher risk for infection.

Two Honor Flights are normally scheduled each year in and out of La Crosse, in May and September.