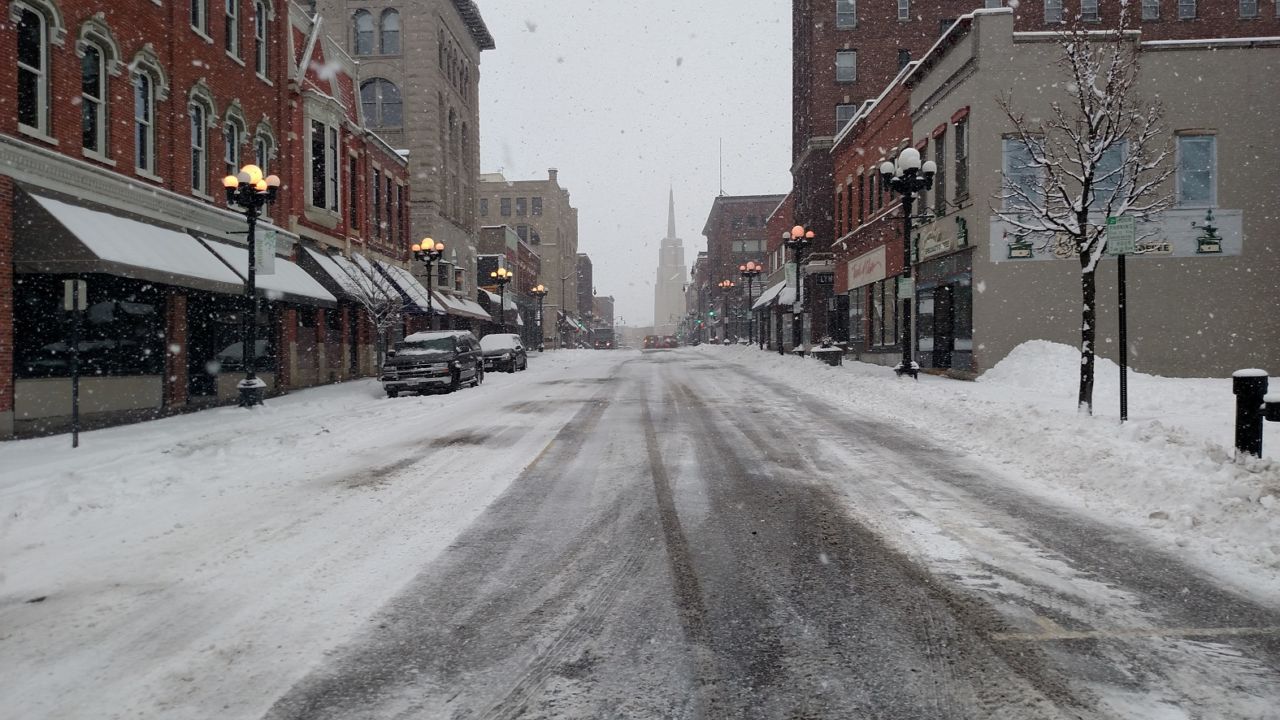 It was -16 degrees at the La Crosse Regional Airport, the coldest temperature of the winter so far.

The weekend should be much nicer in La Crosse with highs in the mid-30s and lows Saturday around 18 and on Sunday, lows around 25 degrees.

Only 14 winters that have seen their coldest temperature occur on or after Feb. 14.

Records began being recorded in Rochester in 1886 and in 2000 in La Crosse.

The NWS also posted a video on the first 2020 spring flood outlook, saying there is a well above normal risk for flooding this year.