Update: Fire at Minneapolis mosque found to be accidental 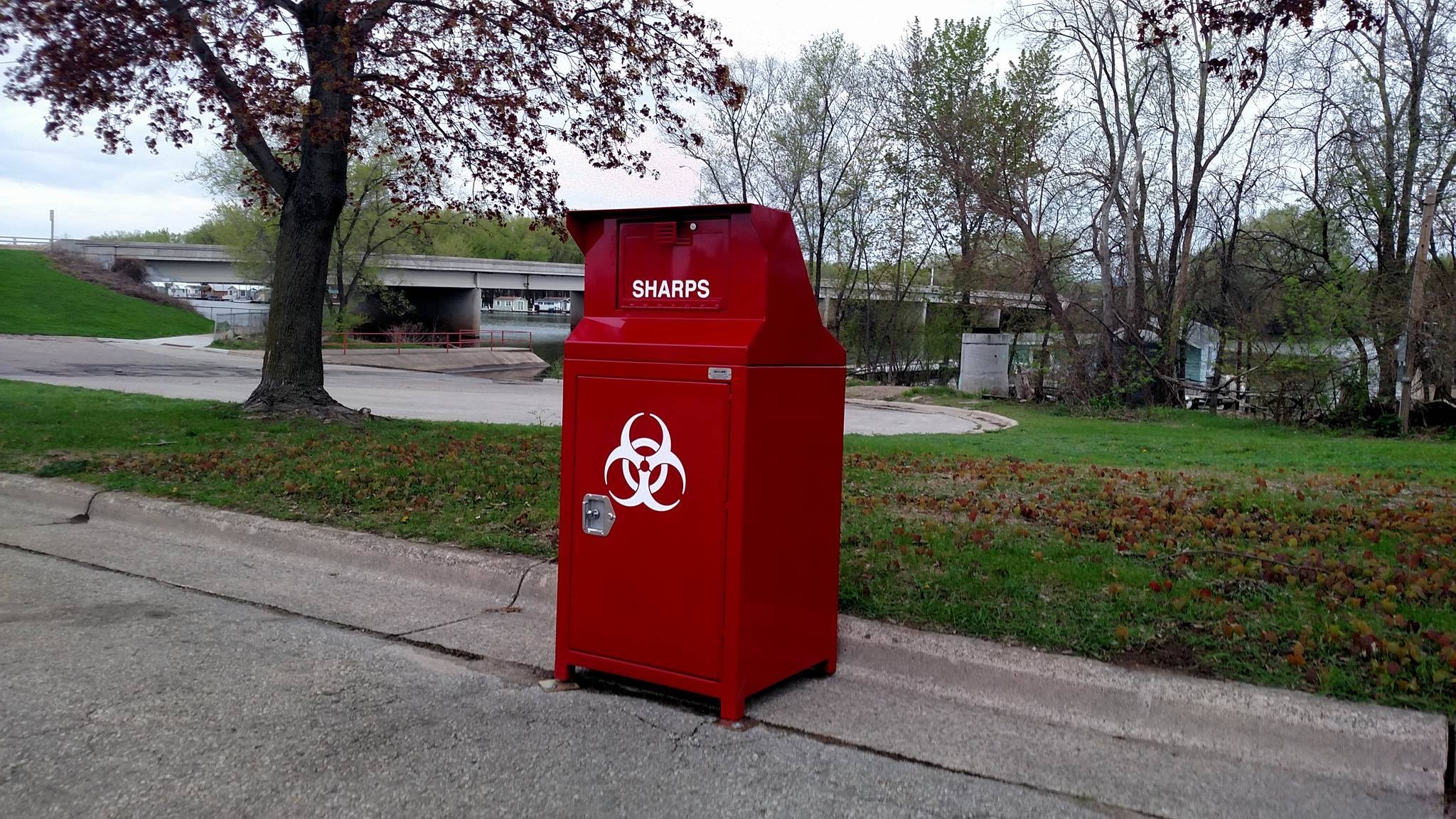 The decision to put a drop box for drug needles on Losey Boulevard in La Crosse demonstrates how widespread needle-littering has become in the city.

That’s according to fire department officials, who say the intersection of Losey and Mormon Coulee Road has been a hot spot for finding used needles on the ground.

Community risk educator Pat Corran of the La Crosse Fire Department says the Losey box will be the ninth one posted in La Crosse County.

Most of the drop boxes are located in the city of La Crosse, with two more in Onalaska and one in West Salem.

Corran says the city pays attention to a so-called “heat map,” showing where large amounts of needles are left out in public.

“It’s been more aggregated to the downtown core, and the north side of La Crosse,” Corran said. “And our data did show that we were picking up needles right around that area, in the southern part of the city.”

Corran added that about 1,200 pounds of used needles have been collected in the La Crosse boxes since they were first installed.