Bear that wandered yards near Los Angeles moved to forest 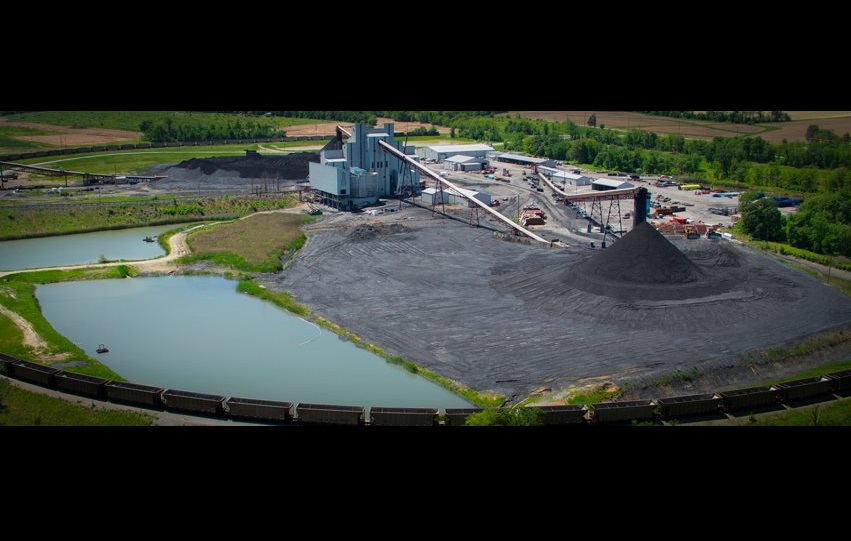 CARBONDALE, Ill. (AP) — The Illinois Department of Natural Resources approved the first of three permits for a coal company’s plan to discharge waste water from a mine into the Big Muddy River.

If approved by the Illinois Environmental Protection Agency, Williamson Energy LLC’s Pond Creek Mine pipeline would dump millions of gallons of mine wastewater into the river, the (Carbondale) Southern Illinoisan reported.

In early December, the state’s natural resources department made a final decision on Williamson Energy’s application through its Office of Mines and Minerals. It approved the development of more than 70 acres (28 hectares) to build a pipeline from the coal company’s mine in Franklin County to the river.

Williamson Energy officials said it needs to pump seep water from mine shafts to protect the miners’ safety, according to public documents. The documents also reveal that prior to being diluted in holding ponds, the water will contain high levels of chlorides and sulfates.

Rachel Torbert, deputy director of the Illinois natural resources department, said Wednesday that Williamson Energy has a second permit with the department. The application, first submitted in May 2017, is pending after being sent to the Office of Water Resources. It is awaiting the application fee, she noted.

Area residents and activists expressed concerns at public hearings with both organizations about the pipeline’s potential for widespread contamination.

Georgia De La Garza, a vocal critic of the pipeline who attended the hearings, said she was disappointed by the natural resource department’s consent.

“It’s time that we stop giving the value to the 1% and to these coal barons and start giving value to our citizens,” De La Garza said. She said science is on her side, noting that studies have shown links to cancer and other health problems in areas that have mining operations like Pond Creek.

Despite this initial blow to efforts to halt the pipeline, De La Garza noted the fight will continue.

Torbert said the review and approval process is complete and the window for the public to file an appeal ended Jan. 6.

A decision will be made after Jan. 17, the agency said.