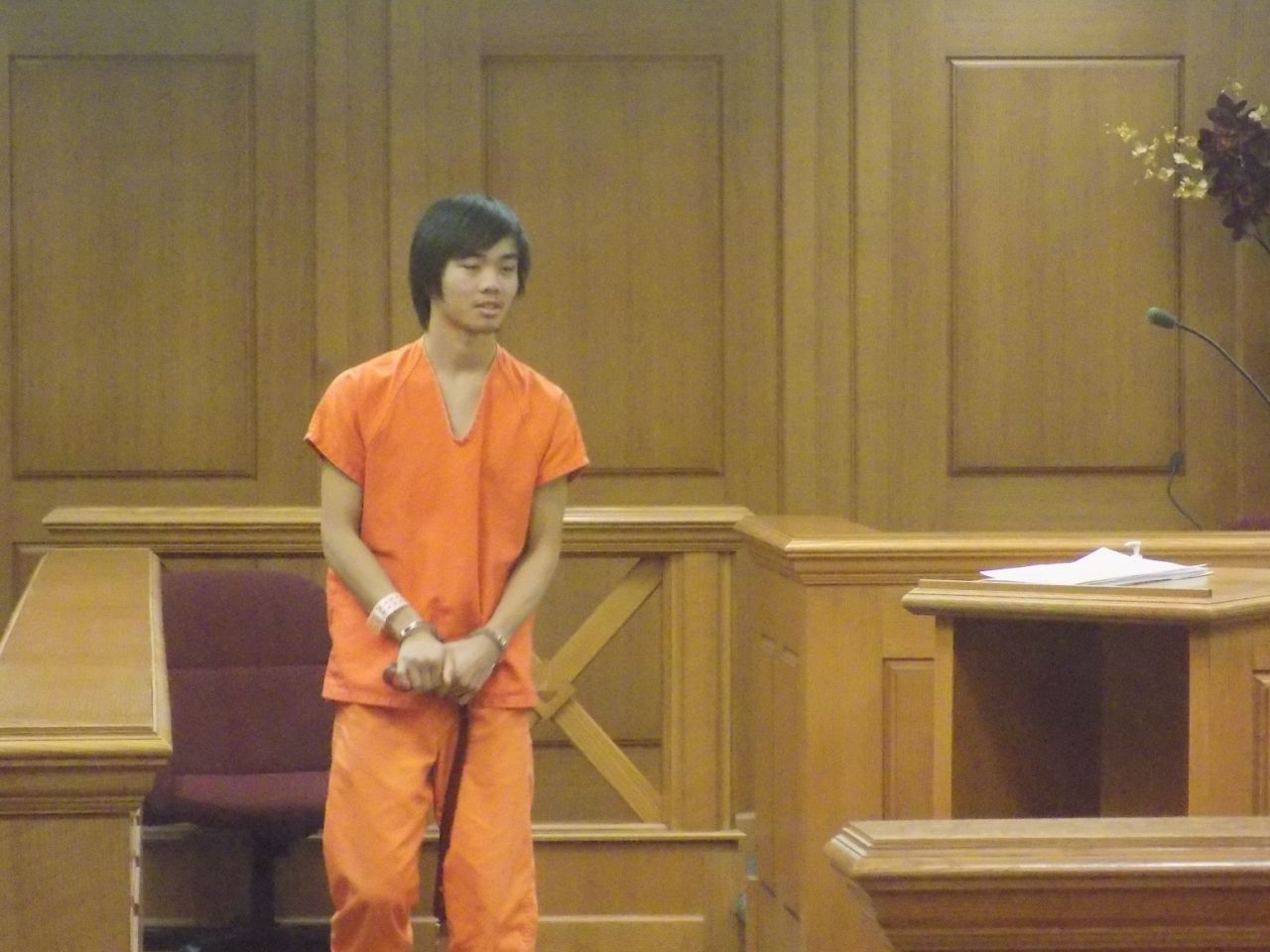 A Lanesboro, Minn., man pleaded not guilty to a charge of stealing his own car from an impound lot in Onalaska.

Police say Benjamin Gjere and another person broke into the lot at Del’s Auto last week, using a Porsche in the yard to smash through the fence, so the 20-year-old could drive his own Nissan Altima out.

Gjere entered the plea Thursday, instead of going through a preliminary hearing.

Gjere has been given a signature bond, and is due back in court in January.

The theft attempt and property damage were captured on security video.