Autopsy doctor defends not assigning cause of death for Somvilai 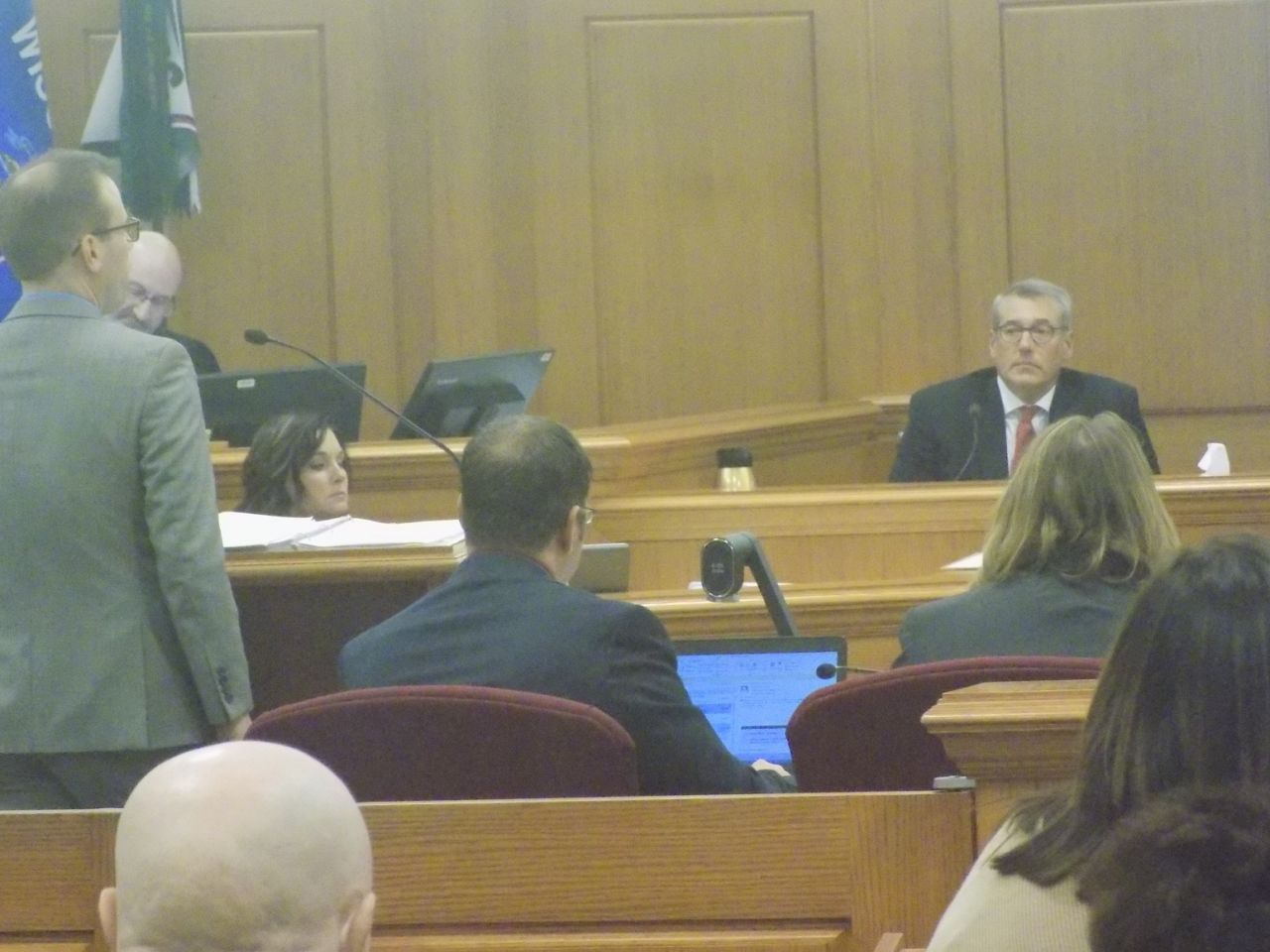 Dr. Ross Reichard, on witness stand, testifies about the autopsy of Erin Somvilai during the Erik Sackett murder trial

The defense in the Erik Sackett murder trial has been busy arguing that a La Crosse woman’s death was not murder.

A Rochester doctor who performed the autopsy on Erin Somvilai spent much of Wednesday on the witness stand at the Sackett trial.

Dr. Ross Reichard of Mayo did not declare a definite cause of death, but ruled that Somvilai died from ‘homicidal violence.’

“I feel like this is not natural, not accident, not self-inflicted, but I don’t have a specific mechanism or explanation that I can determine how she died based on the autopsy and investigative information I have,” said Reichard.

Attorney Christopher Zachar told Reichard of many signs that Somvilai was suicidal, such as text messages, and statements she made to friends and relatives before going missing in June of 2018.

Reichard says much of that information was not given to him when he was trying to determine a cause of death.

Sackett is accused of killing Somvilai, and putting her body in a Vernon County lake.

Somvilai’s body was found on the lake’s surface two weeks after her disappearance, attached to two heavy concrete blocks by ropes.

Zachar says Somvilai could have tied the blocks to herself before going into the water.

He also argues that La Crosse police were quick to treat a missing person case as a possible murder, leading to charges against an innocent man.

The Sackett trial began on Monday, and could continue through the end of next week.