Mayo midwife concerned about lack of to be moms getting vaccinations 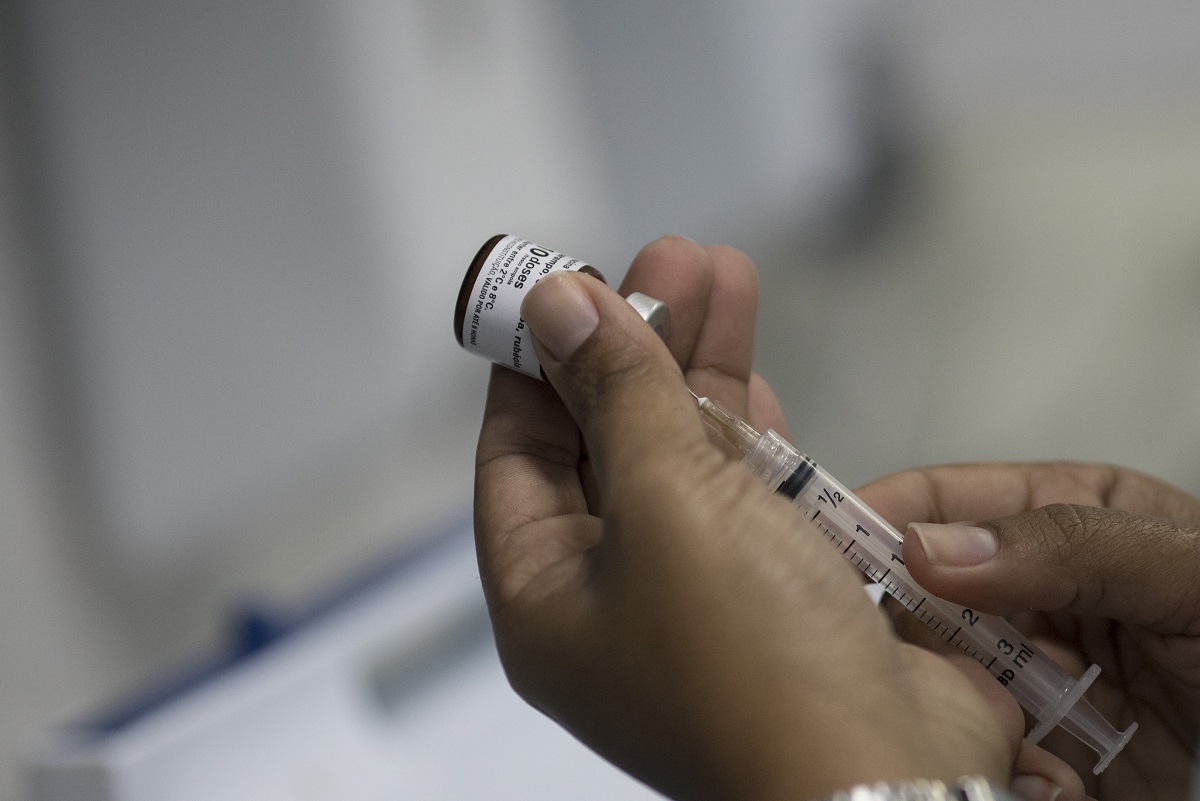 The Center for Disease Control (CDC) has released a report, concerned about the lack of pregnant women getting vaccinated for the flu and whooping cough.

A little over half of the women surveyed received either vaccine.

Those are troubling numbers for one local midwife with Mayo Health System.

“Any prenatal care provider should be talking with their patients about the importance,” Jennifer Meyers says. “I get it can slip their minds but it should be on the forefront during the influenza season.”

Meyers added that the vaccine is to protect the mother first and foremost.

“Pregnant women have a much higher chance of getting complications of the flu,” Meyers said. “It’s safe during any part of the pregnancy. There’s a misconception that you can’t take it in the last trimester.”

For those with concerns about vaccines while pregnant, it’s an important conversation to have with your doctor, Meyers noted.