New airport director on the job in La Crosse 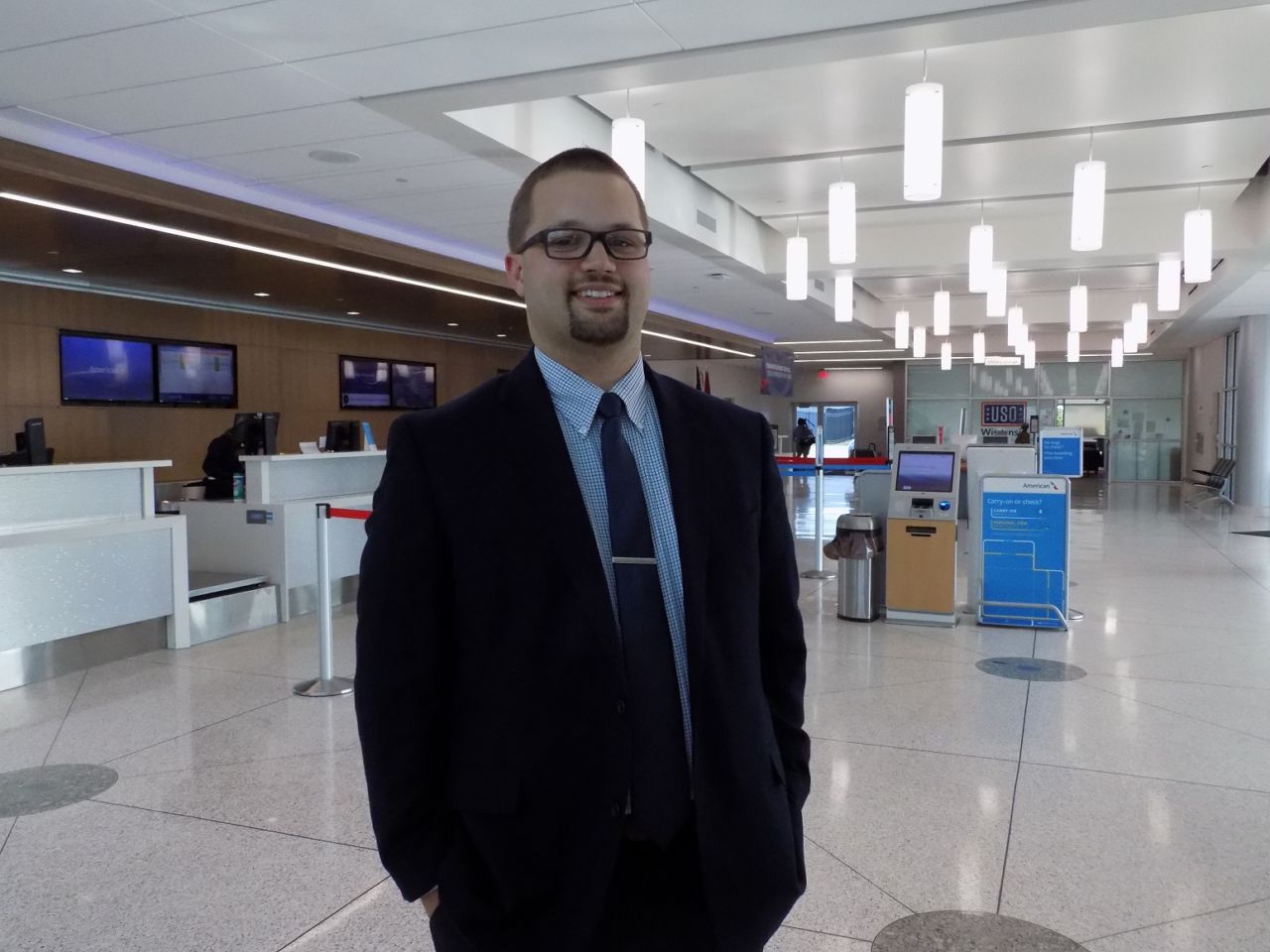 Why would you want to take a plane flight from Minneapolis or Chicago, when La Crosse also has an airport?

Ian Turner supports a strategy to have more travel dollars spent in this market.

Turner, who is married with one daughter, says he was drawn to La Crosse as a smaller city which still had many family-friendly community activities.

The new director at LSE says his immediate task is to finish up some projects, and fill a couple of management vacancies at the airport.