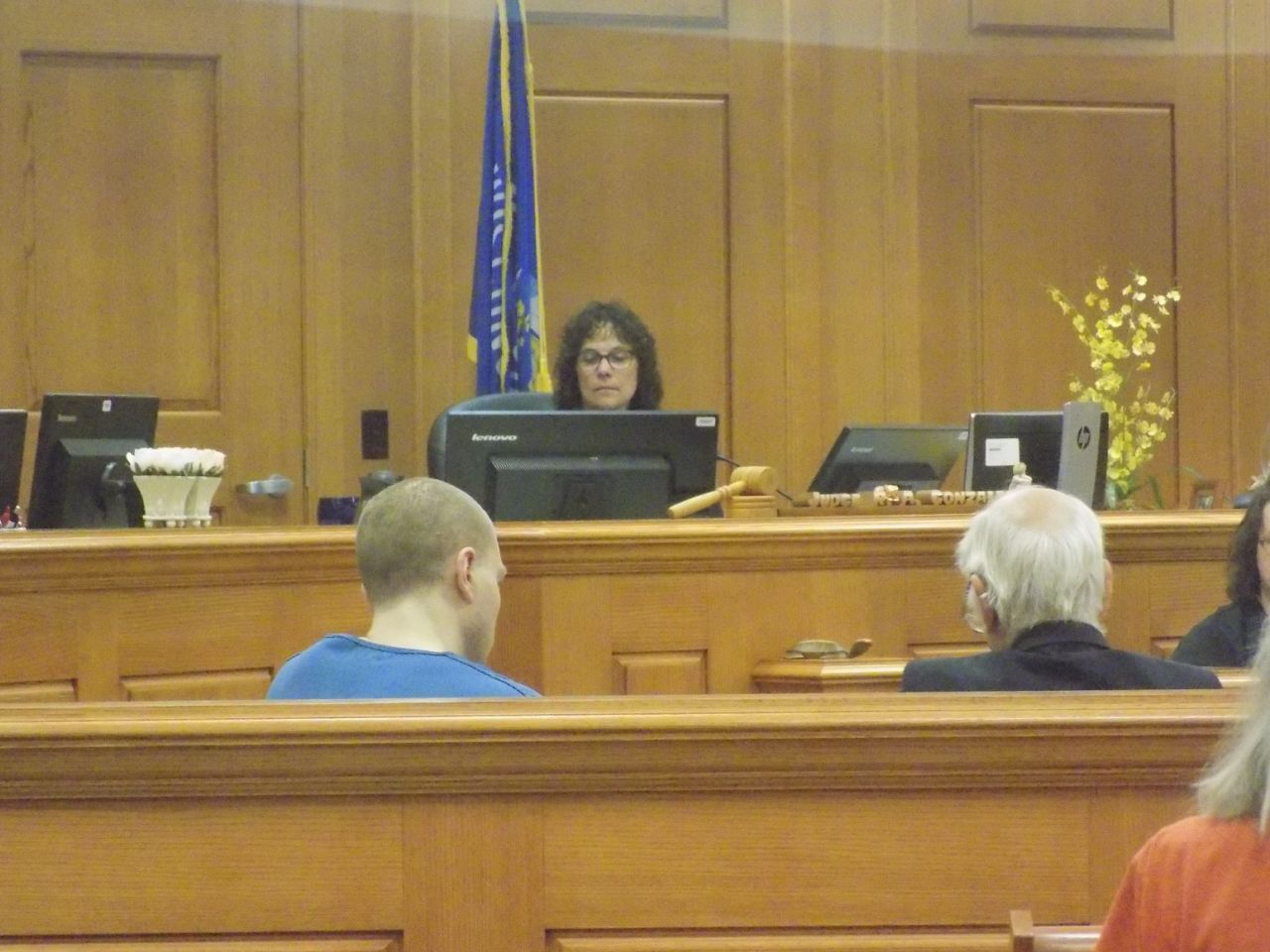 A Bangor man, who was arrested on drug charges the same day he was released from the La Crosse County jail on a different charge, is pleading guilty in both cases.

Jesse Turnmire reached a negotiated plea Friday for firing a gun outside a La Crosse apartment building last December, and for dealing meth a few days later, after being let out of jail.

Judge Ramona Gonzalez and Deputy DA Jessica Skemp say time served in the county jail, 257 days, is an adequate sentence for Turnmire, who will now complete a five-year federal prison term for the gunfire incident.

The 29-year-old Turnmire has been behind bars continuously since mid-December, except for a four-hour period when he was released after a court hearing and was promptly arrested the same day for dealing meth.

That drug arrest on December 19th drew the ire of La Crosse police, who criticized Judge Gonzalez for releasing Turnmire on a low bond only to be jailed again within hours.