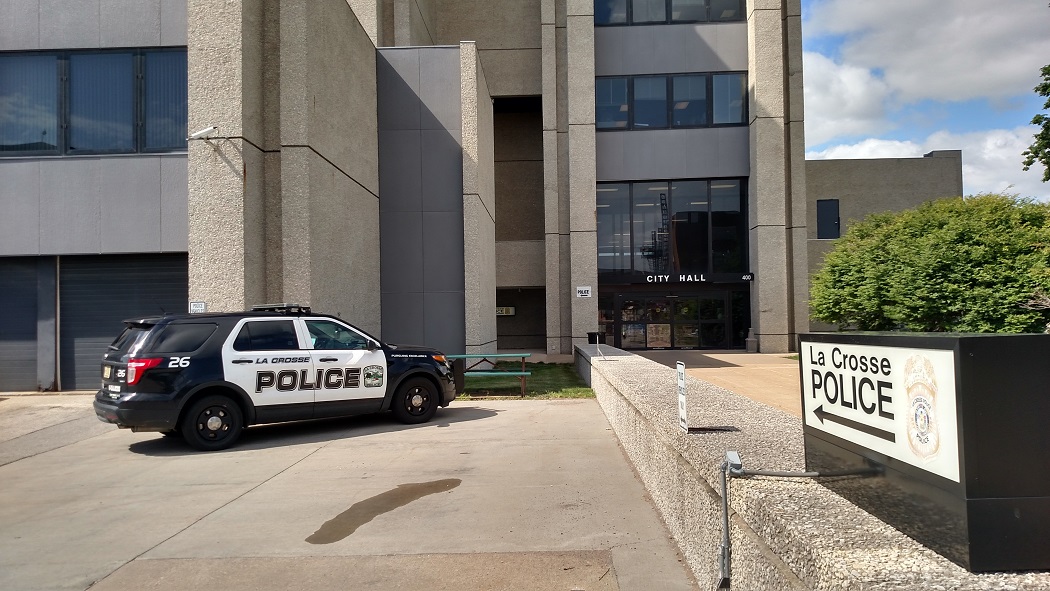 More than a week after a La Crosse policeman was shot and wounded, the man accused of shooting him reportedly is still being treated at an area hospital for his own injuries.

It’s not known when Allen Kruk might be well enough to be released from the hospital and appear in court.

Kruk is accused of shooting Officer Dustin Darling Aug 3, when Darling was sent to respond to a domestic disturbance on 9th Street South.

The officer was protected by a special vest, and returned fire, hitting Kruk several times.