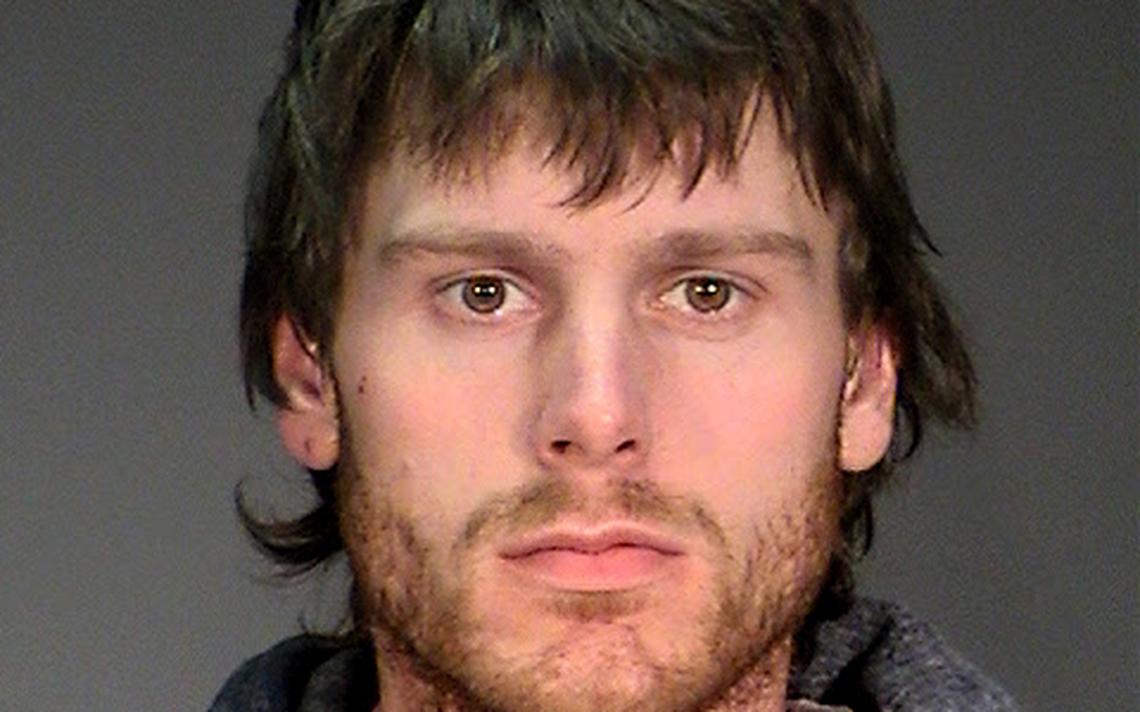 Samuel Hicks was sentenced Friday by a judge in Stillwater, Minnesota, for rear ending a car that was stopped for a traffic light.

The other driver, college professor Robert Bursik, died when his car was hit by the Hicks semi, which was going 63 miles an hour.

Video from the truck showed that Hicks was looking at a real estate app on his phone seconds before the accident.

Hicks lives in Independence, Wis., and could spend up to a year in jail.

He will be required to make a public service announcement about distracted driving.