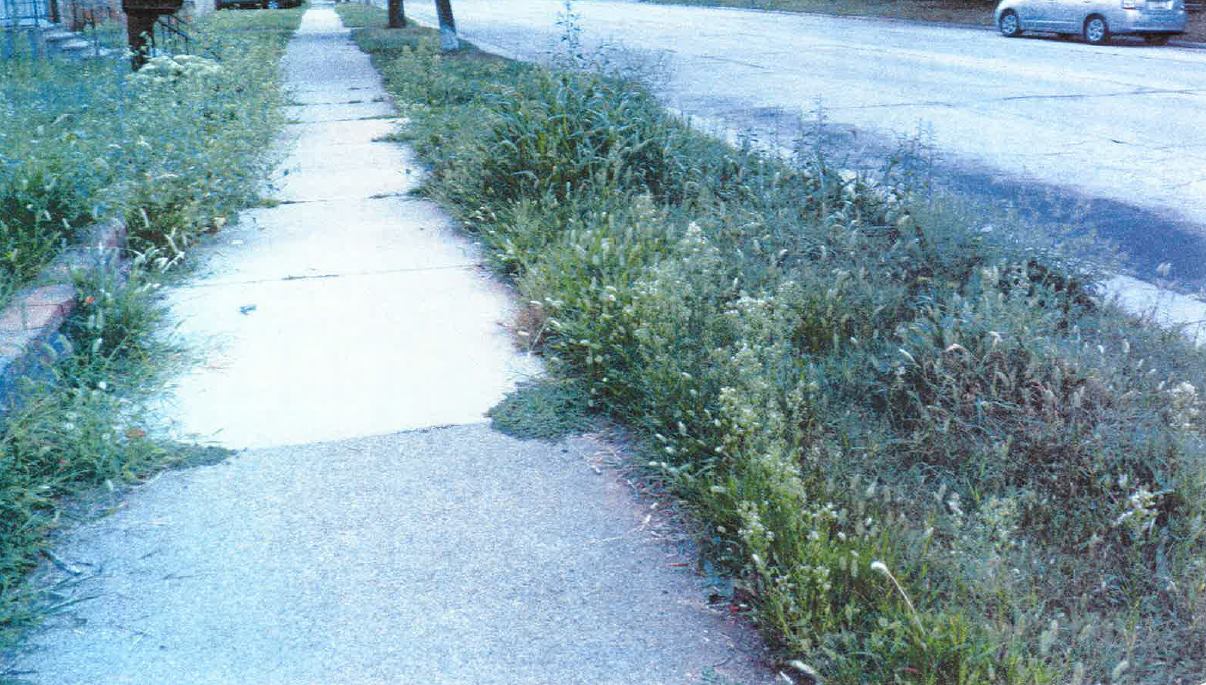 The complaints keep pouring, and the city of La Crosse is having a hard time keeping up.

Last year, the city’s “code enforcement technicians” wrote 3,570 orders — mostly to do with “municipal code violations” — having to do with someone complaining to the city that a place’s grass is too long or sidewalk isn’t shoveled.

Right now, the city has two of these technicians to go out and assess these complaints. Now, however, it’s been given permission to create a new position for properties — which can be either a resident or a business — that have three strikes against them, otherwise known as a “nuisance property.”

This new, grant-funded position, will be called the “chronic nuisance code enforcement technician.”

“The purpose of the nuisance program is, there are a certain number of properties throughout — and I imagine it would probably be in any given city — where we have more complaints driven from that single property, than maybe we do from the entire neighborhood or the block that it’s living on,” La Crosse Assistant Fire Chief Craig Snyder said.

So, while the two other technicians are out on call almost all the time, this new position will be working with these “nuisance property” owners on solving their issues — with the city.

“In the past we’ve had on our books, at any one time, several hundred of those properties throughout the city,” Snyder, who oversees these positions, said. “So there is some catch-up work to be done and that’s the reason why we’re bringing this position in.”

There are multiple ways the city can be notified of a potential problem with a property. Aside from simply calling city hall, a person can use the My La Crosse app or go onto the city’s website (here) and click “Submit a service request.”

These requests can be done anonymously, but Snyder would much rather those complaining leave a phone number or email.

He said there are, essentially, regulars, who drive around the city, sending in their complaints. Snyder mentioned he knows a certain individual will send him some photos Monday, like clockwork. But, since they can be done anonymously, Snyder cannot relay to these individuals whether or not their complaints are valid with the city.

“Frankly, a lot of anonymous complaints, are more so a pet peeve than a code related issue,” Snyder said. “It would be nice to respond in kind to those folks.”

Most of the time, however, this isn’t wasting a lot of the city’s time because they can simply see, by the information submitted, that no rules are being broken and nobody has to go out on a call.

As for the properties that fall under the new “nuisance” criteria, Snyder mentioned that the strikes against them doesn’t necessarily have to be through municipal code violations — like grass and weeds, or a stockpile of garbage at a property. They can also happen because of police activity, such as an animal violations, underage drinking or weapons offenses.

After three strikes, the new “nuisance technician” will work with the property owner on a plan to get up to code. They’ll be given 10 days to come up with that plan. After that, they may begin to accumulate fines, assessments and fees.

The new position will be on a one-year trial. The grant is for as much as $56,000, which will include equipment the position needs — such as a computer. Snyder said they may not spend that much, but $56,000 is the limit.