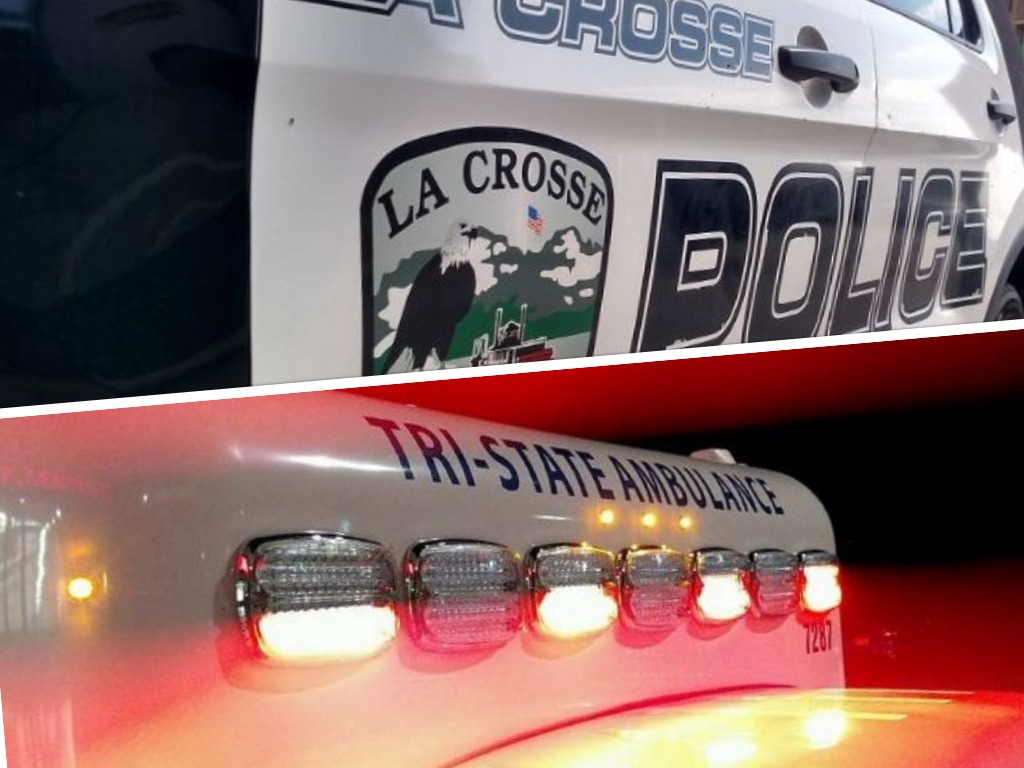 A string of drug overdoses in western Wisconsin apparently has not let up in the past two weeks.

County medical examiner Tim Candahl said they won’t know the cause, for sure, for a few weeks — until toxicology tests are completed.

Two other drug deaths, which may have been caused by the same batch of drugs, occurred in Juneau County.

Candahl believes that area police are actively trying to trace where the heroin came from.