Memorial Pool should be reopen in July 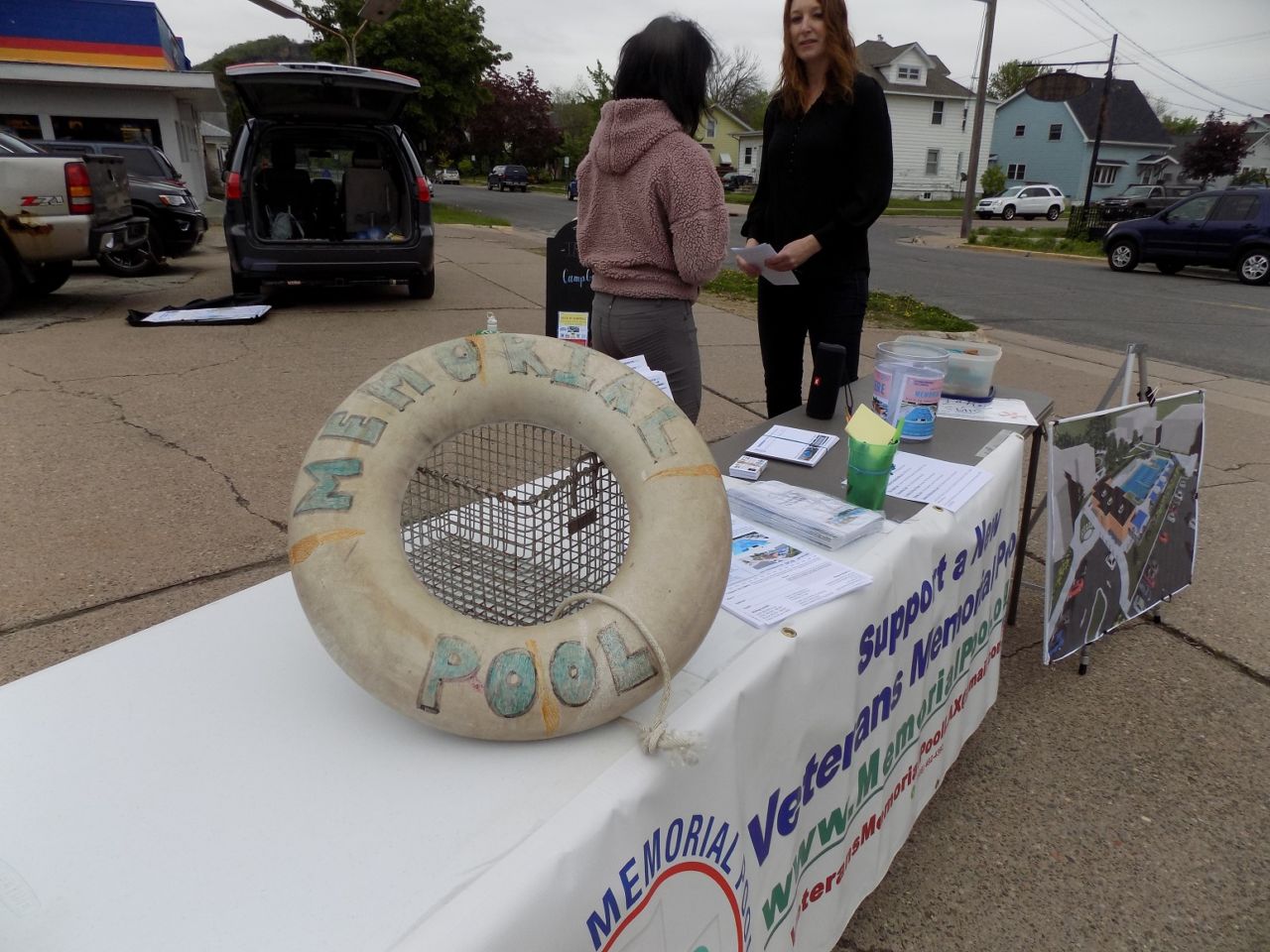 Swimming season is almost upon us in La Crosse, with most of the city beaches and pools to open officially in June.

But one pool which has been closed for a few years is expected to be back in business by July.

Park director Jay Odegaard took supporters of Memorial Pool on a tour of the re-construction site this weekend.

Odegaard says crews will have to watch for rain, to keep a special type of concrete being used in the pool from getting too wet and changing color.

A group of Memorial Pool supporters has raised 76% of its $500,000 goal for helping fund the reopening of the pool, which was originally built in the 1930s.

The Ho-Chunk Nation presented a check for $30,000 to pool supporters on Saturday, during a neighborhood open house on Campbell Road.

This week, city leaders will announce their plans to operate the beaches without lifeguards for this summer.