Evers vows to ‘fight like hell’ for Medicaid expansion 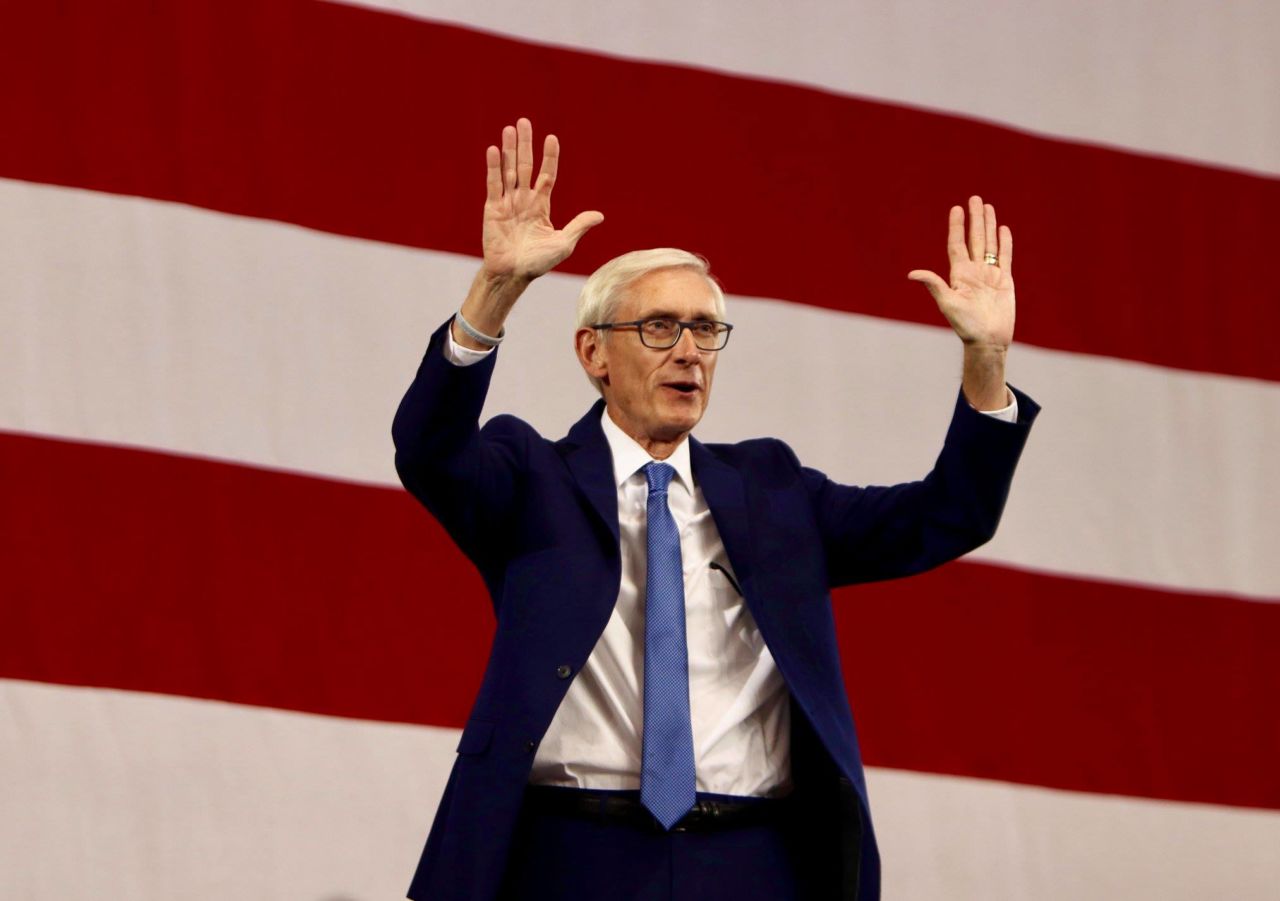 MADISON, Wis. (AP) — Democratic Gov. Tony Evers pledged Thursday to “fight like hell” to expand Medicaid in Wisconsin, a day after Republican legislative leaders said they would kill his proposal next week.

A defiant Evers held a news conference with Democratic lawmakers to urge the public to call Republicans and tell them to approve Medicaid expansion. They cited public opinion polls that showed a wide majority of support for Medicaid expansion.

“We’re not giving up,” Evers said.

“There are definite downsides, but the Democrats and Gov. Evers decide to only talk about half of the equation and frankly it’s misleading,” Vos said.

Evers made expanding Medicaid a centerpiece of his successful campaign last year against Republican Gov. Scott Walker, a longtime opponent of Medicaid expansion. Evers took his victory as a sign that voters want Wisconsin to join a majority of other states that have accepted the federal money.

Medicaid expansion is a centerpiece of Evers’ two-year budget proposal. Taking the money would make $1.6 billion available in federal money to pay for a host of other health care priorities, while also making Medicaid available to about 82,000 additional poor childless adults and parents.

About half of them don’t have insurance, while the other half have private market plans that are subsidized heavily by the federal government and sold on the exchange. It doesn’t make sense to shift those people to state-funded Medicaid plans when they are already covered, Vos said. That would upset the private insurance market and put taxpayers at risk, he said.

“None of us ran on an expansion of welfare,” Vos said of Republicans. “Tony Evers did, so we’ve got a conflict.”

Lt. Gov. Mandela Barnes said Vos should be ashamed of himself.

“Robin Vos’s will is not the will of the people of Wisconsin,” Evers said.

Republican co-chairs of the Legislature’s budget committee said Wednesday they would vote next week to remove Medicaid expansion from Evers’ spending plan, along with a host of his other top priorities including legalizing medical marijuana, raising the minimum wage, capping voucher school enrollment and all but ending a manufacturing tax credit program.

While Republican leaders have long opposed Medicaid expansion, some GOP lawmakers have publicly called for a compromise.

Evers dodged a question about whether he would sign a budget that doesn’t expand Medicaid.

“We’re not ceding anything, we’re not negotiating against ourselves,” he said. “We have to have this.”

Accepting the Medicaid expansion as envisioned in Evers’ budget would bring in $324 million in federal funding that could be invested in other programs to tap even more federal dollars and result in a $1.6 billion investment in health care priorities.