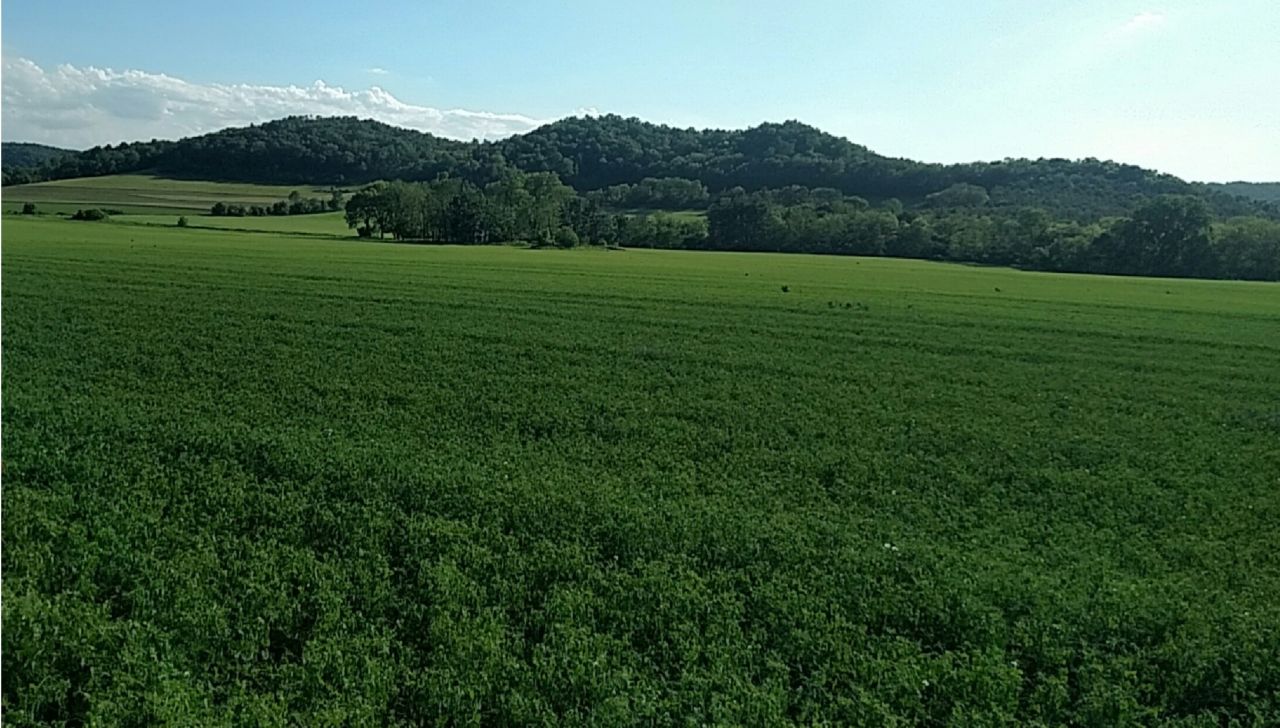 MINNEAPOLIS (AP) — Minnesota agriculture officials say a super weed that can devastate corn and soybean crops has made new incursions into the state by way of livestock feed.

The Minnesota Department of Agriculture says cows have eaten remnants of the weed in feed and it has shown up in manure that farmers spread on fields. The Star Tribune reported that it has been confirmed in six Minnesota counties.

The aggressive pigweed species is native to the desert regions of the southwestern U.S. and northern Mexico, but has spread to more than half the states, including North Dakota, South Dakota, Minnesota and Wisconsin.

North Dakota State University officials gearing up to fight the weed say the spread of Palmer amaranth can reduce yields by up to 91% for corn and 79% for soybeans.